Narine is back at nets, shows no signs of discomfort in injured finger 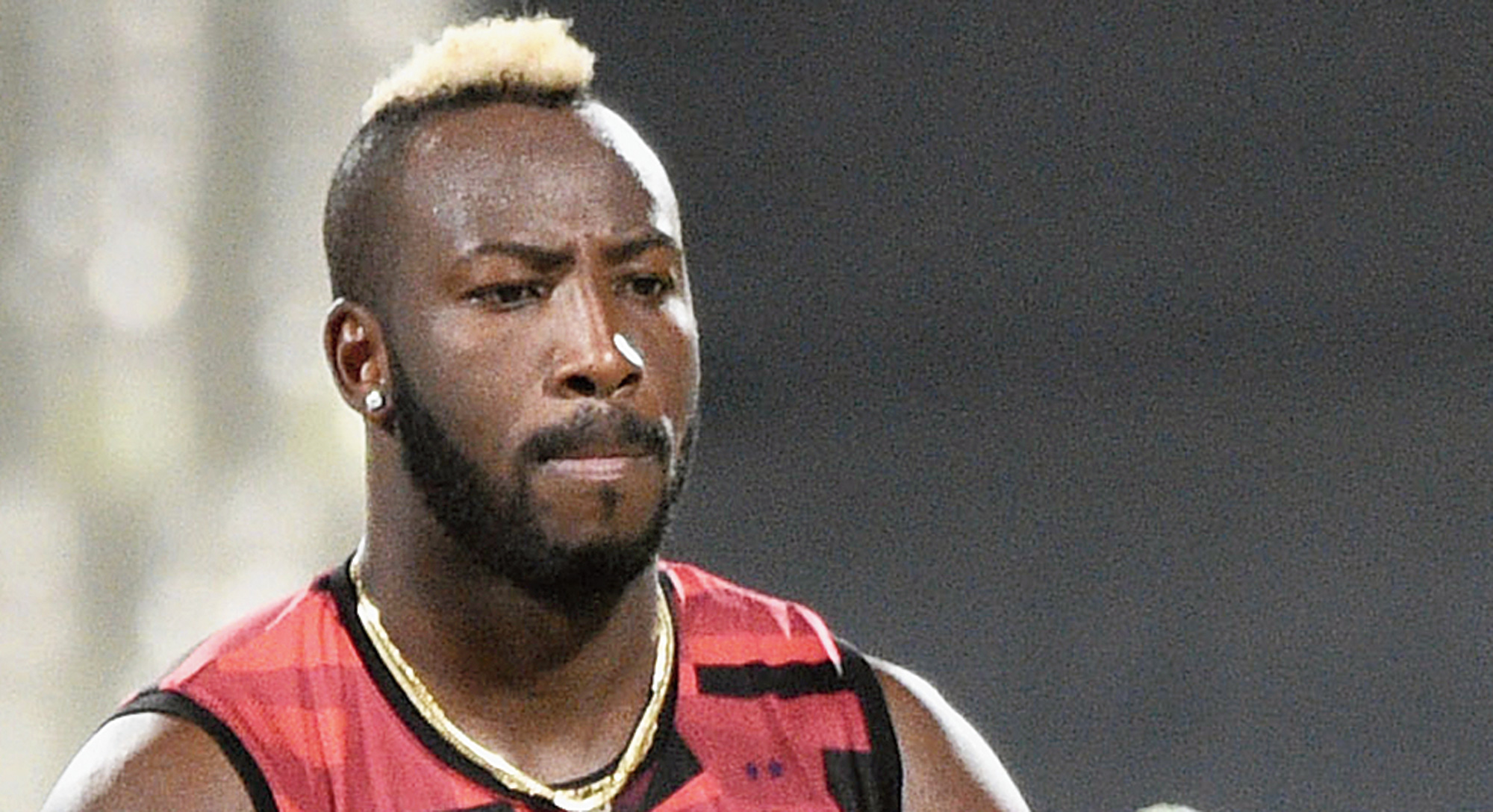 The focus on Wednesday will surely be on Kings XI Punjab (KXIP) captain Ravichandran Ashwin and Kolkata Knight Riders (KKR) batsmen at the non-striker’s end.

Ashwin has created a flutter by ‘Mankading’ Jos Buttler of Rajasthan Royals in Jaipur on Monday and the cricketing world is split vertically on whether the off-spinner’s action was on the right spirits.

The two teams meet at the Eden after winning their respective opening matches (KKR beating Sunrisers Hyderabad and KXIP prevailing over Rajasthan Royals) and it’s not a surprise that the ‘Mankading’ controversy looms large over the match. So much so that KKR barred mediapersons from asking Lockie Ferguson anything on the Ashwin-Buttler incident.

Ashwin and his men would definitely want to prove a point to the world and add another win on the road. A victory against the two-time champions could prove to be an important marker to Kings XI’s title aspirations.

The Knight Riders will not be in a benevolent mood either and give the match on a platter. That’s for sure. After all, it’s the Eden where they have a very good record.

There was good news as well from the KKR camp. Sunil Narine was back at the nets, which means he would be playing his 100th IPL match on Wednesday.

He looked at ease showing no signs of any discomfort in his injured finger. Narine, Kuldeep Yadav and Piyush Chawla, the trio the Knight Riders are banking on this IPL, spent a quite a bit of time at the nets.

Chawla when asked about his plans to contain the KXIP batsmen, especially Chris Gayle, said he generally doesn’t think much about the opposition batsmen. “I concentrate on my bowling and I always believe that I have six balls to get rid of a batsman.”

Speaking of KXIP bowlers, Andrew Tye, the highest wicket-taker last season, was at the optional training session on the eve of the match and it will be not be a surprise if he finds a place in the playing XI. South Africa batsman David Miller too has linked up with the franchise and was sweating out at the nets.

KXIP’s biggest star Gayle scored a 47-ball 79 and his Jamaican rivalry with compatriot Andre Russell, who also looked in blistering touch for the Knight Riders, will be one of the sub-plots of the clash.

Gayle has been in sensational form, smashing 39 sixes in the five-match ODI series against England and set the record for most sixes by a batsman in international cricket.

A slow starter, Gayle was 14 off 18 balls, but the opener hit top gear in the 12th over, hammering Jaydev Unadkat for three successive boundaries that preceded a huge six.

A former Knight Riders player, Gayle knows Eden Gardens quite well as he would look to continue his assault on the spin-oriented KKR attack.

However, if KXIP has Gayle, then the Knight Riders have someone like Russell.

Russell was at his destructive best against Sunrisers Hyderabad, hitting an unbeaten 49 off 19 balls. Some of the shots he played were simply out of the world.

At the pre-match media conference on Tuesday, Ferguson said he hasn’t seen something like that ever. “It’s one of those… I’ve never seen anything like that personally. That was unbelievable. I’m pretty excited he’s on my side, and I don’t have to bowl to him.”

Russell needs 61 more runs to become the fastest to the 1000-run mark in the IPL. That would be quite a motivation for the West Indies player.

It was an interesting ploy on the part of the Knight Riders to send Nitish Rana to open the innings on Sunday and it was because of an injury to Narine, who has opened for them consistently. The move worked wonders as Rana provided the team with an excellent start.

Nitish smashed some quality bowlers all around the park and might have converted it into a massive knock had there not been a floodlight malfunction in between. The interruption clearly broke his rhythm.

The southpaw will continue to open the innings alongside Australian Chris Lynn. The right-handed Lynn smashed a massive six early, but got out when he tried to do that again. The Queenslander, though, will continue to play this kind of cricket on Wednesday as well as he can be lethal if he gets going.

There will be a local flavour too in the game. Mohammed Shami will be seen in action, but in KXIP colours. He went wicketless in Jaipur, but will definitely look to improve.

By the way, there was a drizzle late on Tuesday. There is a forecast for rain on Wednesday evening. So there is a fear of rain playing spoilsport.

But one thing is for sure. Shah Rukh Khan will be there rooting for his shining Knights.