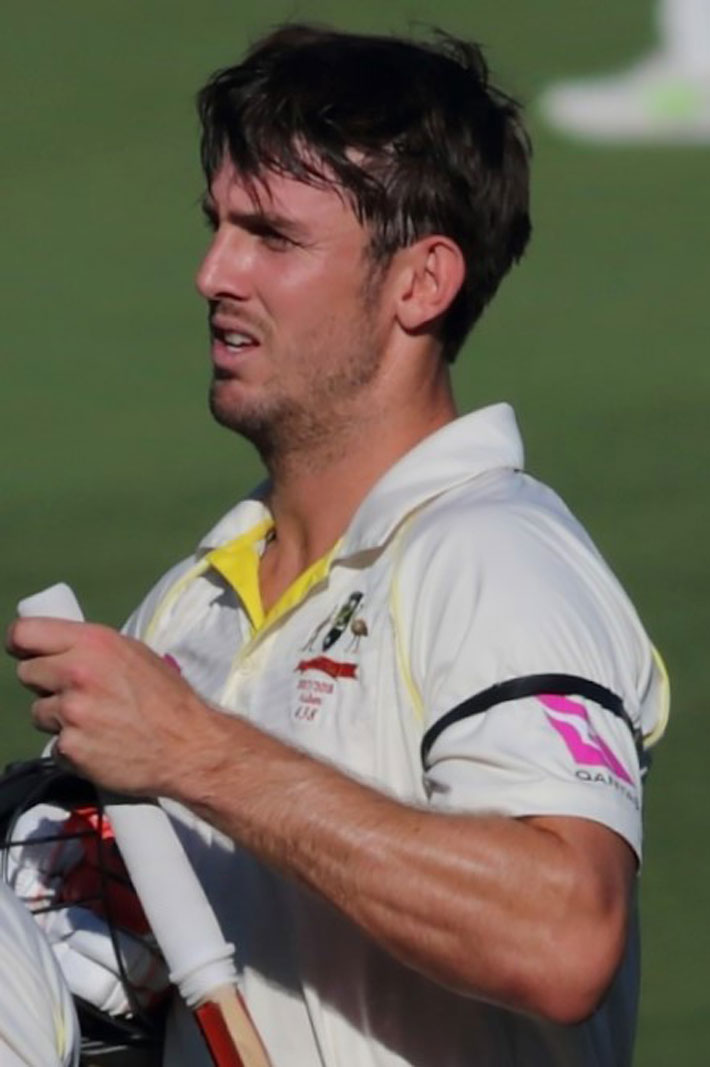 Mitch Marsh’s wrist is holding up well and the all-rounder is hoping to make it to the Australia team again.

The 28-year-old derailed his summer and potentially cost himself a Test berth after breaking his wrist punching a wall in frustration after being dismissed in a Sheffield Shield clash against Tasmania earlier this season.

Playing for Perth Scorchers in the Big Bash — telecast live on Sony Six and Sony Ten 3 channels — he has scored 145 runs in five matches at a strike-rate of 142.15.

“As players we are clear where we stand. It’s not science but at the end of the day, if you score runs and take wickets you will be looked at,” Marsh told The Telegraph.

What has he learnt in the last few months since being out of the national side? “Not to punch walls when you get out… Emotions are always high but it’s always better to do away with it. The wrist is really good. It took about 10 weeks to recover but now it’s pain free and holding up fine.”

Perth Scorchers, who have two wins from five matches, meet Hobart Hurricanes at home on Sunday.