Faf du Plessis back for ODIs vs India 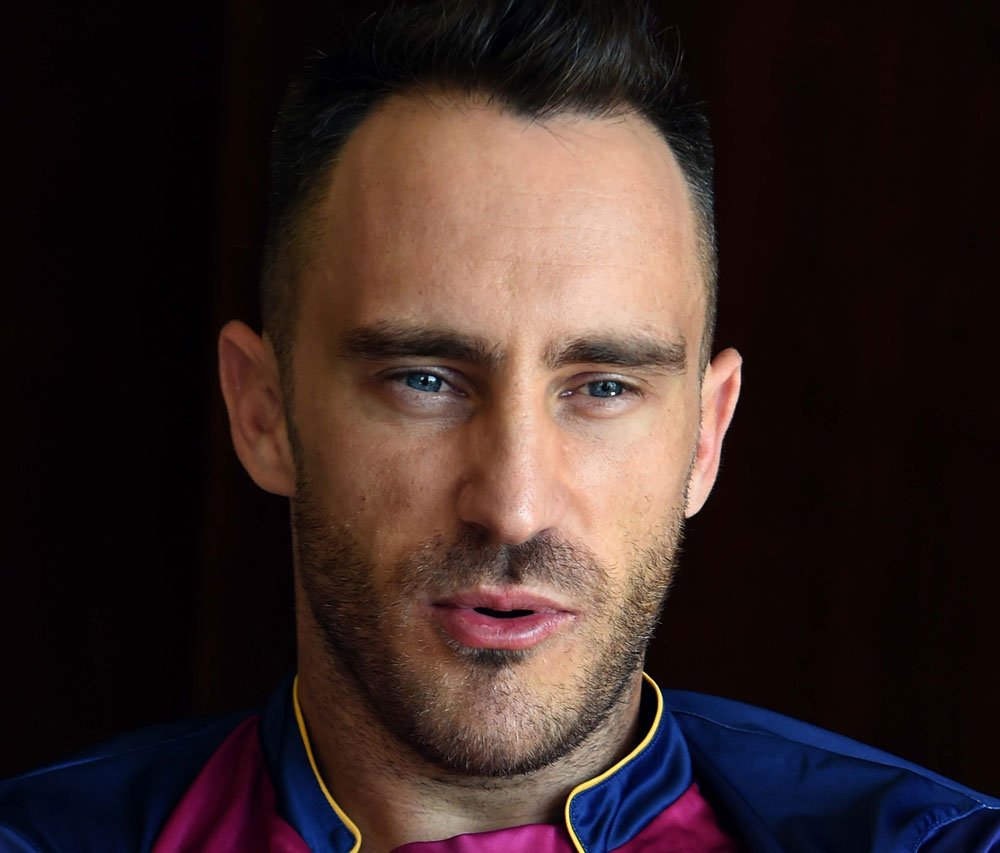 South Africa have recalled Faf du Plessis and Rassie van der Dussen for their three-match ODI tour of India later this month, while left-arm spinner George Linde is named in the squad for the first time.

Du Plessis and Van der Dussen were rested for the on-going three-match home series against Australia, where South Africa lead 1-0 after a thumping 74-run victory in the opener on Saturday.

Linde, 28, has impressed in domestic 50-over cricket this season, and played a single Test in India last October where he took match figures of 4/133 in Ranchi, his only international appearance to date.

He takes the place of leg-spinner Tabraiz Shamsi, who is not available for the short tour due to the imminent birth of his first child. Keshav Maharaj is the other frontline spinner in the squad.

The squad will be captained by Quinton de Kock and play the first ODI in Dharamsala on March 12.

That will be followed by a match in Lucknow three days later, before the series finale in Calcutta on March 18.