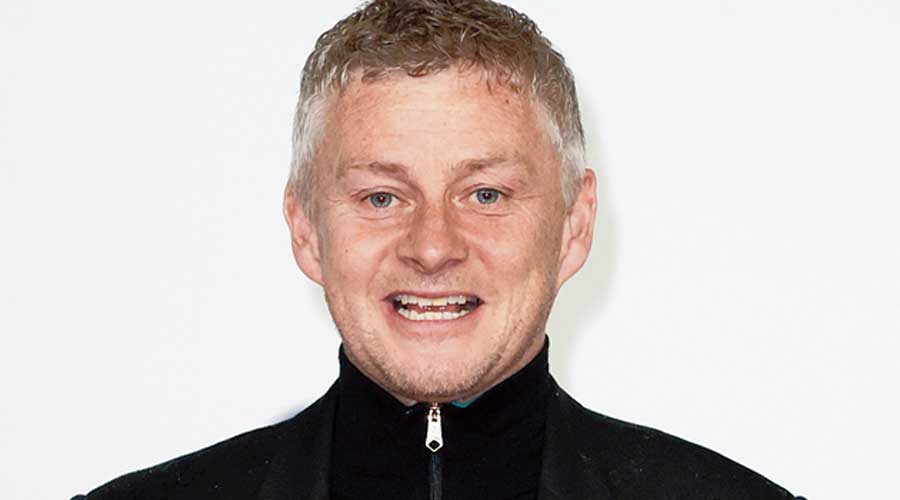 The Europa League final in the Polish city of Gdansk may well turn out to be a battle between the managers — Manchester United’s Ole Gunnar Solskjaer and Villarreal’s Unai Emery.

The two are well acquainted with each other’s style with Emery having coached Arsenal previously. But the contrast between the two is intriguing. While Solskjaer will be eyeing his first major trophy with United as the coach, Emery is Europa League’s most successful manager having won the title three times in the past with Sevilla.

The clubs too have their own stories. United last won something big in 2017, when they clinched the Europa. Villarreal, on the other hand, will be gunning for their first major trophy in the club’s 98-year-old history.

Solskjaer side began their European season in the Champions League, but after slipping there, they had dodged past teams from Spain and Italy to get to the Europa final. Having finished second in the Premier League, United should be confident when they step onto the pitch on Wednesday.

But United will most probably be without their captain Harry Maguire, who is yet to prove his fitness after he suffered an ankle injury earlier this month.

Solskjaer hopes to set United on course for a return to glory days with a win on Wednesday.

“It’s going to be special. You’ve got to be proud to be able to lead a Manchester United team out to a final. It’s been a fantastic journey and, as we say in Norwegian, veien er målet (the goal is the journey). This is just a step on the road to bringing our Manchester United back,” he said.