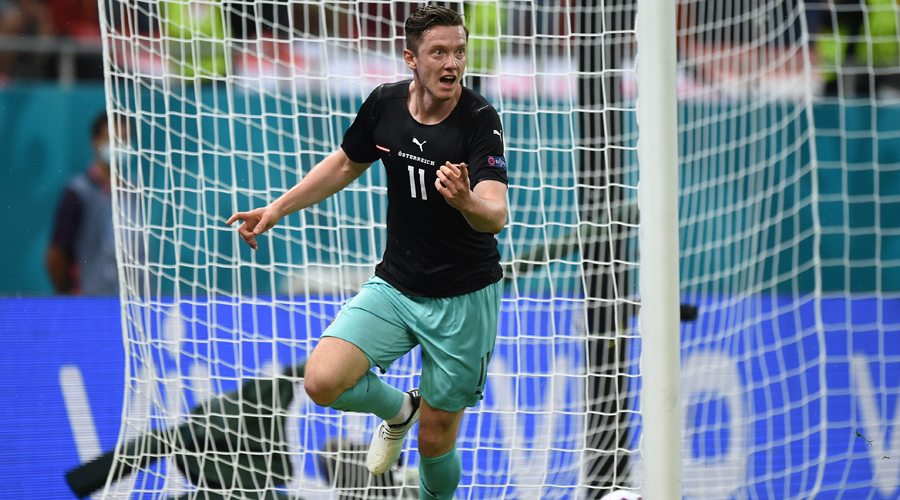 This was also the Austrians’ first victory at a major tournament since the 1990 World Cup. Gregoritsch prodded home David Alaba’s cross in the 78th minute before Arnautovic struck in the 89th.

Earlier in the first half, Marcel Sabitzer floated a perfectly timed cross to the far post as Stefan Lainer made full use of it from a tight angle to give Austria the lead. Goran Pandev equalised for North Macedonia.