The Spanish squad's group training has been suspended. La Roja members are preparing individually before Monday’s opener versus Sweden 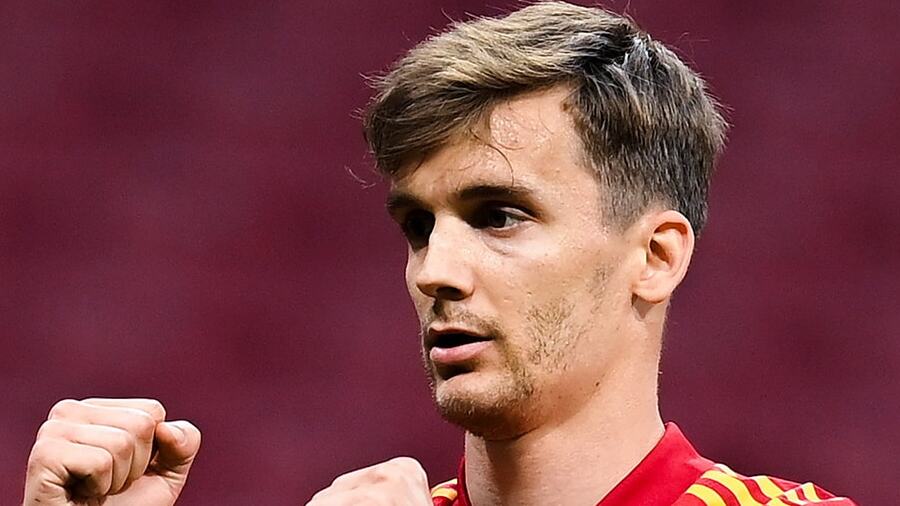 Llorente’s positive result was made public not long after Spain’s under-21 squad beat Lithuania 4-0 on Tuesday.
Facebook/Spain Football Fans
Our Bureau   |   Published 09.06.21, 09:08 PM

Here’s another setback for Spain coach Luis Enrique. After captain Sergio Busquets, defender Diego Llorente has tested Covid positive, barely three days ahead of the start of Euro 2020. Thankfully, no other player returned a positive test, and the squad’s group training has been called off. According to reports, the rest of La Roja members are preparing individually before Monday’s opener versus Sweden.

Llorente’s positive result was made public not long after Spain’s under-21 squad beat Lithuania 4-0 on Tuesday night in Madrid. The match was supposed to be played by the senior team as its final warm-up before opening their Euro 2020 campaign against Sweden on Monday in Seville.

The Spanish federation did not say whether Busquets or Llorente would be cut from the squad.

Enrique has until Saturday to make changes to his initial list in case of injuries or Covid-19 cases. He only selected 24 players instead of the 26 allowed for each national team at Euro 2020, saying he didn't want to call up too many players who would not likely be used at the tournament. Among those left out was veteran captain Sergio Ramos.

Players who test positive must stay in isolation for at least 10 days, meaning both Busquets and Llorente will miss the opener against Sweden. It would also be unlikely they would be fit for Spain's second match against Poland on June 19. The team’s final Group E match will be against Slovakia on June 23, also in Seville.