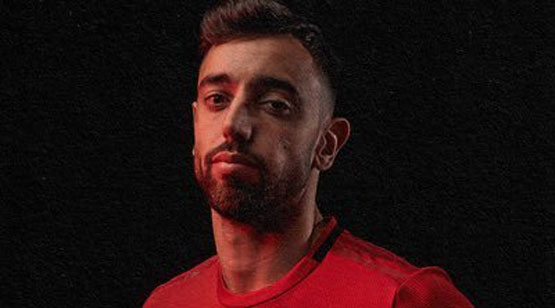 Manchester United beat Brighton & Hove Albion 3-2 away in the Premier League on Saturday after an incredible finale in which Bruno Fernandes struck the winning goal from the penalty spot in the ninth minute of stoppage time.

A brilliant solo strike from Marcus Rashford had given United the lead in the 55th.

At West Bromwich Albion, Chelsea striker Tammy Abraham struck a 93rd-minute equaliser as they battled back from three goals down to draw 3-3.

Callum Robinson scored a brace for West Brom early in the match thanks to errors committed by Marcos Alonso and new signing Thiago Silva.

Kyle Bartley added a third in the 27th minute. Mason Mount and Callum Hudson-Odoi scored for the visitors in the second half and then came the injury-time equaliser by Abraham.

Earlier, Everton made it three wins out of three as they topped the table after a 2-1 victory at Crystal Palace, won by a controversial penalty awarded for handball and converted by Richarlison.