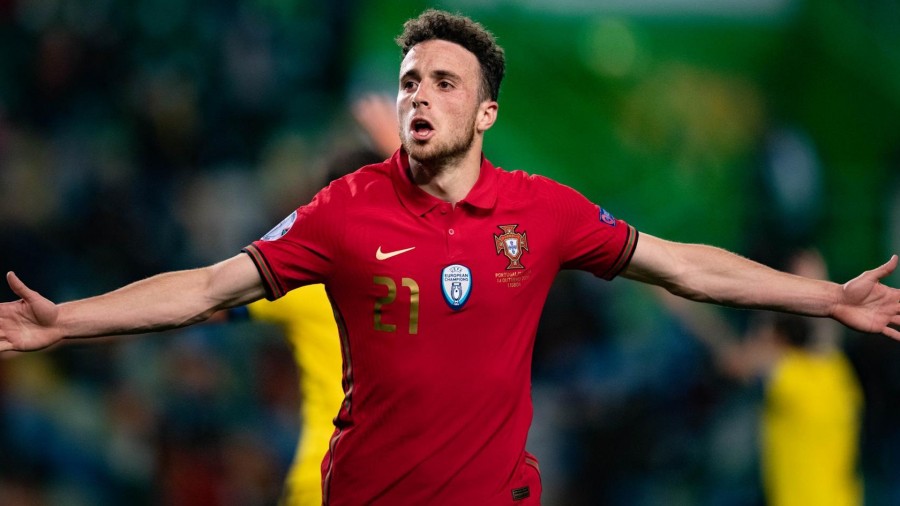 Substitute Diogo Jota scored for the third straight game as Liverpool came from behind to beat in-form West Ham and go top of the Premier League table.

In an intriguing encounter, the Hammers took an early lead through Spanish midfielder Pablo Fornals’ smart finish which clipped the post on its way in after a poor headed clearance by Joe Gomez.

Juergen Klopp’s side were level shortly before half-time, Arthur Masuaku’s foul on Mohamed Salah allowing the Egypt forward to equalise from the penalty spot with Liverpool’s first attempt on target.

Jota netted in the 85th minute after a smart pass by fellow substitute Xherdan Shaqiri — moments after the former had a goal disallowed for a foul.

At struggling Burnley, Hakim Ziyech shone and Kurt Zouma and Timo Werner were also on target as Chelsea enjoyed an easy 3-0 win.

Earlier, Kyle Walker marked his 100th Premier League appearance for Manchester City with a goal against his former club as Pep Guardiola’s side beat Sheffield United.

The right-back, who came through the ranks at the Blades, struck midway through the first half with a superb long-range strike.

Chelsea, who had a long trip to Krasnodar in Russia in midweek, made five changes from Wednesday’s Champions League starting line-up and made a bright start at Turf Moor.

The impressive Ziyech drilled the ball home in the 26th minute from the edge of the box, after a smart passing move from Frank Lampard’s team, to claim his first league goal for the club.

Burnley struggled to cause any real problems for the Chelsea defence and manager Sean Dyche threw on an extra striker at the break with Jay Rodriguez coming on.

While that gave Burnley more of an attacking presence, Chelsea comfortably dealt with early second-half pressure from the Clarets and then extended their lead in the 63rd minute when Zouma thundered in a header.

On Friday, Wolverhampton Wanderers beat Crystal Palace 2-0 thanks to goals from Rayan Ait-Nouri and Daniel Podence.