England vs India: Mark Wood out of third Test with jarred shoulder

"He will remain with the squad in Leeds and will continue his rehab with the medical team.The 31-year-old will be assessed at the end of this match" 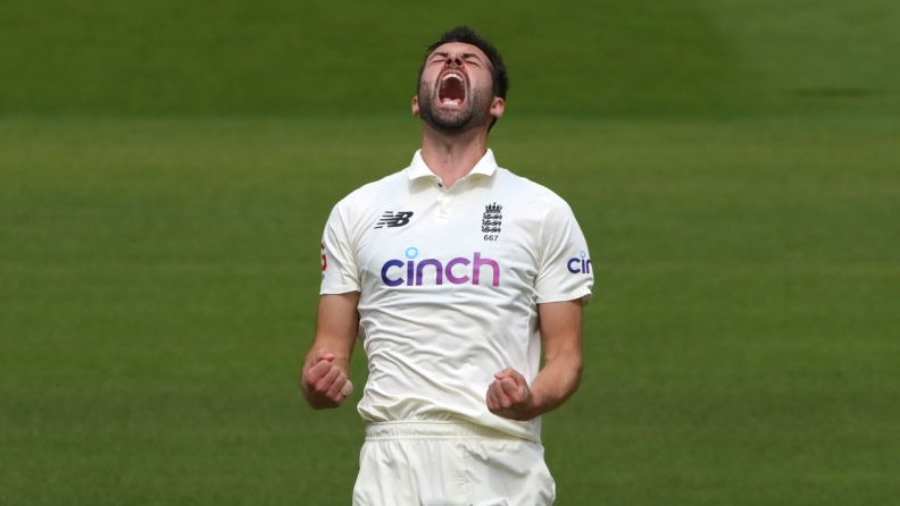 England pacer Mark Wood was on Monday ruled out of the third Test against India with a "jarred" shoulder, dealing another blow to the under-fire hosts. Wood had hurt his shoulder while fielding during the second Test at Lord's with India going on to win the game by 151 runs to take 1-0 lead in the five-match series.

"England seamer Mark Wood has been ruled out of the LV= Insurance third Test against India with a jarred right shoulder," the ECB said in a statement.

"Wood sustained the injury on the fourth day of the second Test at Lord's and will not be fit to play at Emerald Headingley starting on Wednesday.

"He will remain with the squad in Leeds and will continue his rehab with the England medical team.The 31-year-old will be assessed at the end of this Test match."

JUST IN: England seamer Mark Wood will miss the third #ENGvIND Test owing to a shoulder injury he sustained during the fourth day of the second Test. pic.twitter.com/YSt3VGSMnv

Injured senior pacer Stuart Broad has already been ruled out of the series. The team is also without the services of speedster Jofra Archer, who is also injured, and all-rounder Ben Stokes, who has taken an indefinite break from the game to address his mental wellbeing.

Wood had bowled well in the Lord's Test, picking up five wickets.

Seamer Saqib Mahmood, who was called up as cover for Broad, could be handed a Test debut. The 24-year-old has played seven ODIs and nine T20Is.

Other seam options in the squad include Craig Overton, James Anderson, Ollie Robinson and Sam Curran.

India and England take on each other in the third Test, starting here on Wednesday.