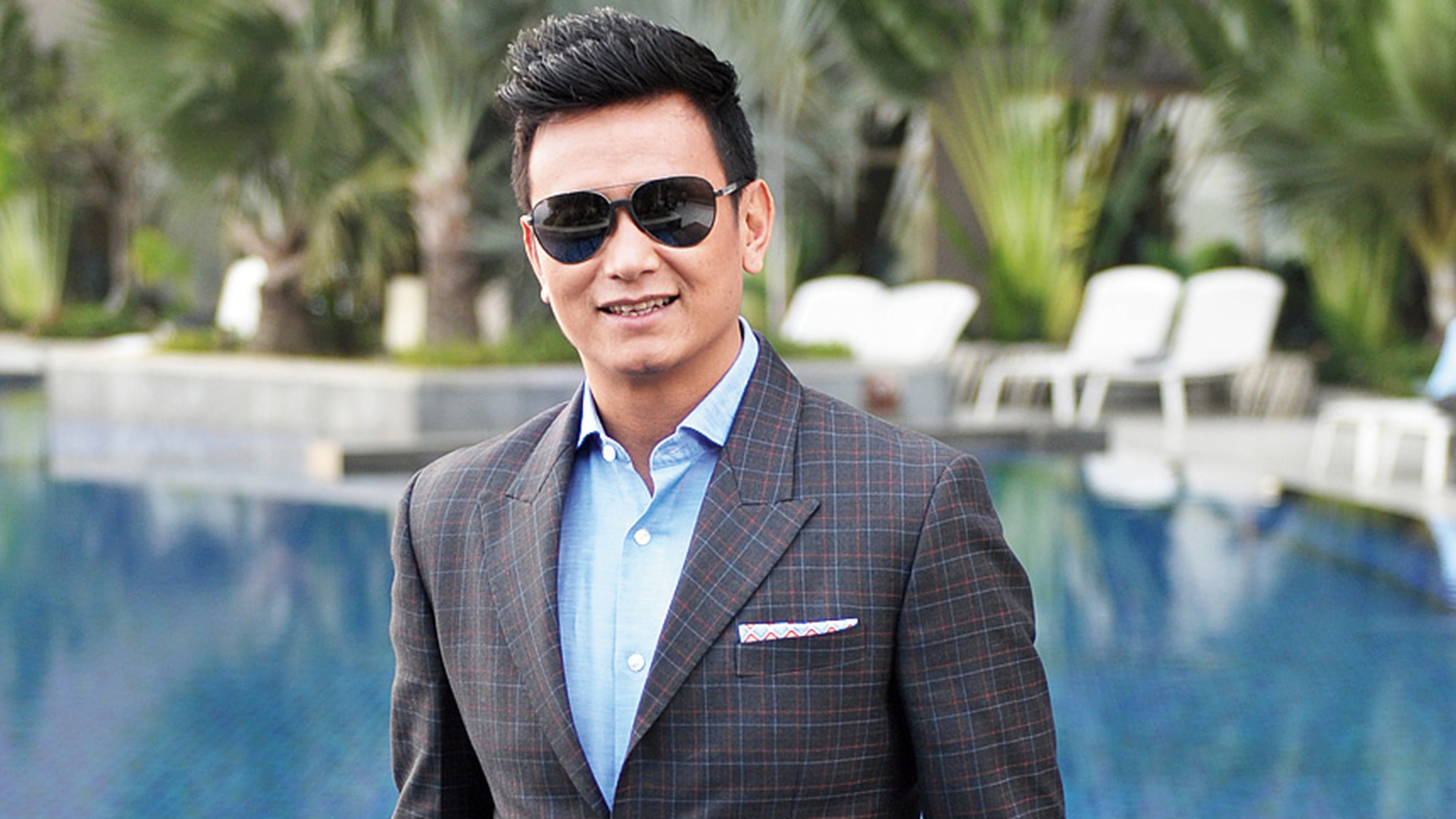 The I-League is in its business end and things are really getting closer.

With Churchill Brothers losing at Lajong FC 2-3, the league has been thrown wide open once again. As things stand at this point in time, Chennai City FC remain on pole with 30 points from 14 matches, Churchill are second with 29 from 16 and Real Kashmir FC third with 29 from 15, while East Bengal are fourth with 25 from 13.

East Bengal play four matches in 11 days beginning with Neroca FC on Thursday. There is a growing fear that East Bengal will have a meltdown like in previous years. But Bhaichung Bhutia doesn’t think so.

“They have the best chance to win the title this time. The two Derby victories have given their confidence a big boost. They have the depth in the squad.

“If the coach (Alejandro Garcia) manages to rotate the players intelligently, then they have a very good chance,” Bhaichung said from Gangtok.

According to Bhaichung, Chennai City and Real Kashmir will struggle from now on. “They are short on experience. To win a league, you need experience, which I think they do not have. That will definitely work against them,” the former India captain said.

Bhaichung’s former India teammate Rennedy Singh, though, is putting his money on Akbar Nawas-coached Chennai City. “They are the team that plays delightful football.

“I haven’t seen an Indian team play with such conviction and confidence in recent times. They are a treat to watch. So, if you ask me, I would go for Chennai City.

“Another team which has improved by leaps and bounds is Real Kashmir. So, my second team will be the I-League debutants,” Rennedy, who is vacationing in Goa, said.

Now what about Churchill Brothers and East Bengal? “Churchill will stumble. And East Bengal do not have the consistency. One match they play fantastic football and next match, they are just not there. That’s the reason they have lost four matches in this edition.”

Rennedy feels it will be tough for East Bengal to play four matches in 11 days. “Agreed, there will be three home matches, but I still think the fixture will take a toll on the players. So, a meltdown cannot be ruled out.”

Both Bhaichung and Rennedy agreed that the man East Bengal will be banking on is Joby Justin. “He is in great form. He has become a different player under Alejandro.

“He is always at the right place at the right time and he will have to deliver in these four crucial matches,” Bhaichung said.

“Joby is an Indian striker and can play as the single man upfront. This is a huge thing for India football. We do not have any other player apart from Sunil Chetri who can play as a single striker,” Rennedy pointed out.