Kolkata Knight Riders’ arsenal featured McCullum for the first three years of the IPL, yet their results weren’t satisfactory 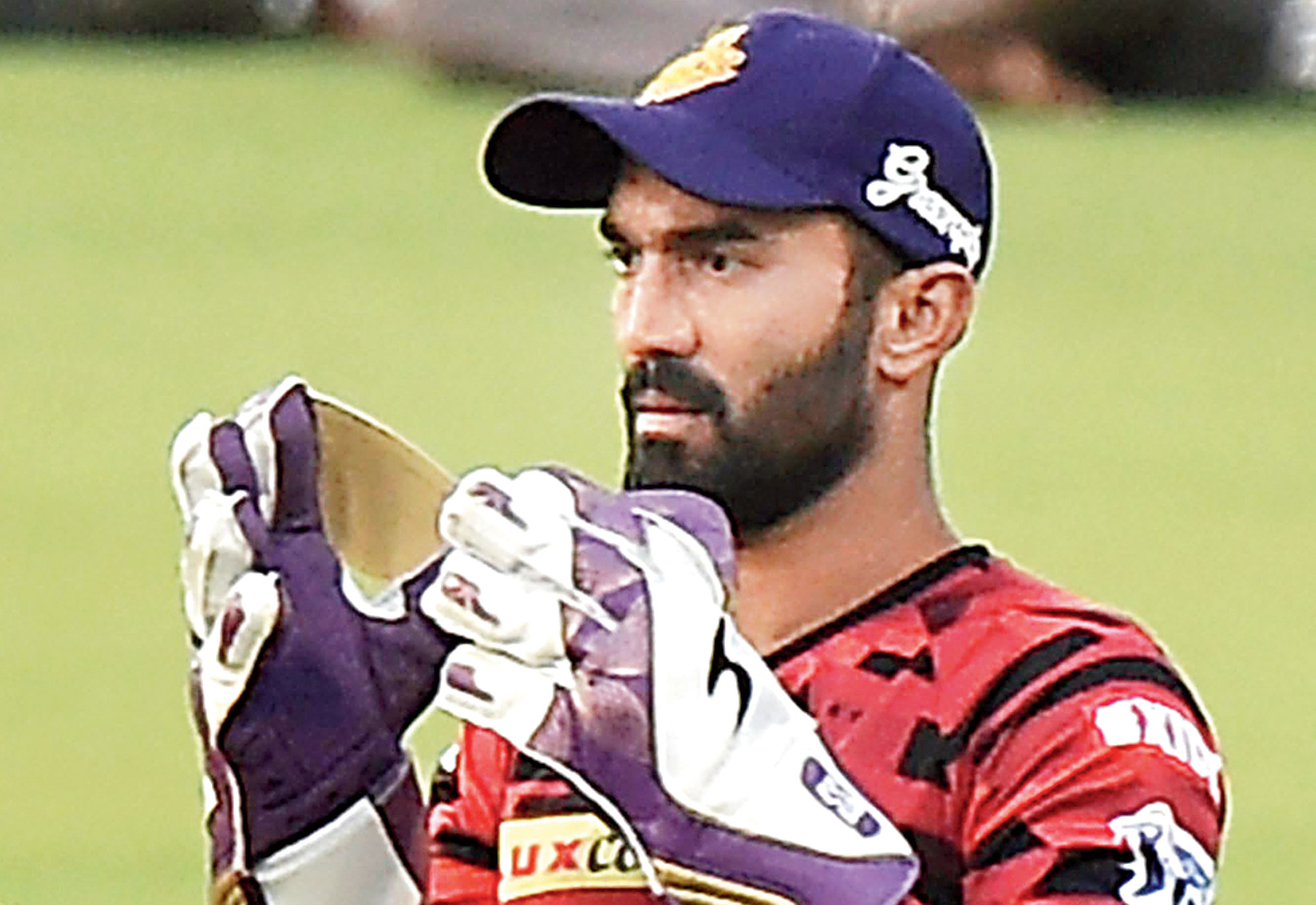 The fearless brand of cricket that the former New Zealand captain instilled in the Black Caps should be the way forward for the Knight Riders as well, feels captain Dinesh Karthik.
PTI
Sayak Banerjee   |   Calcutta   |   Published 16.08.19, 10:09 PM

Brendon McCullum’s onslaught — an unbeaten 158 off just 73 balls — in the inaugural game of the IPL 11 years ago at the Chinnaswamy went on to become synonymous with the competition.

Kolkata Knight Riders’ arsenal featured McCullum for the first three years of the IPL, yet their results weren’t satisfactory.

The swashbuckler is back again in the Knight Riders ranks, this time in a new avatar, as head coach of the team. McCullum will also be coaching the franchise’s Caribbean Premier League side as well — the Trinbago Knight Riders.

The fearless brand of cricket that the former New Zealand captain instilled in the Black Caps should be the way forward for the Knight Riders as well, feels captain Dinesh Karthik.

“Well, obviously, it’s fascinating to have Brendon as our coach… Couldn’t have been anything better for the team…

“Having interacted with him on quite a few occasions, I could gauge his positive mindset. That remains the same irrespective of situations.

“Hopefully, that positive mindset along with the aggression with which he used to play will be inculcated in the Knight Riders side… It wil pay rich dividends,” Karthik told The Telegraph from Chennai on Friday.

“The first thing that comes to mind when we speak of McCullum and the IPL is his unforgettable knock in the inaugural game (in 2008). In fact, that knock of Brendon set the tone for the IPL.

“So yeah, now that he is back to KKR as head coach, it augurs really well for us.”

The year so far hasn’t gone too well for Karthik. First, the Knight Riders failed to play the make the play-offs in

the IPL while in the World Cup, Karthik played in just three matches and aggregated only 14.

At present, a comeback in the Indian team looks tough, but Karthik looks forward to next year’s IPL, believing the time spent with McCullum could further sharpen his skills as both wicketkeeper and batsman.

“My goals and targets are pretty much the same — scoring and contributing in every other way to the team’s cause — be it in the IPL or any other tournament. But yes, with Brendon’s arrival, I’m confident that my skills as wicketkeeper-batsman will get even better,” Karthik said.

Sourav Ganguly, however, feels the coaching job could be a testing one for McCullum. “Look, playing and coaching are two completely different things, so only time will tell how Brendon fares.

“Nonetheless, I wish him well,” Sourav said of his former KKR teammate.