Diana made to pay the 'price' for challenging Rai

Rai must respect that Diana is also a Supreme Court appointee 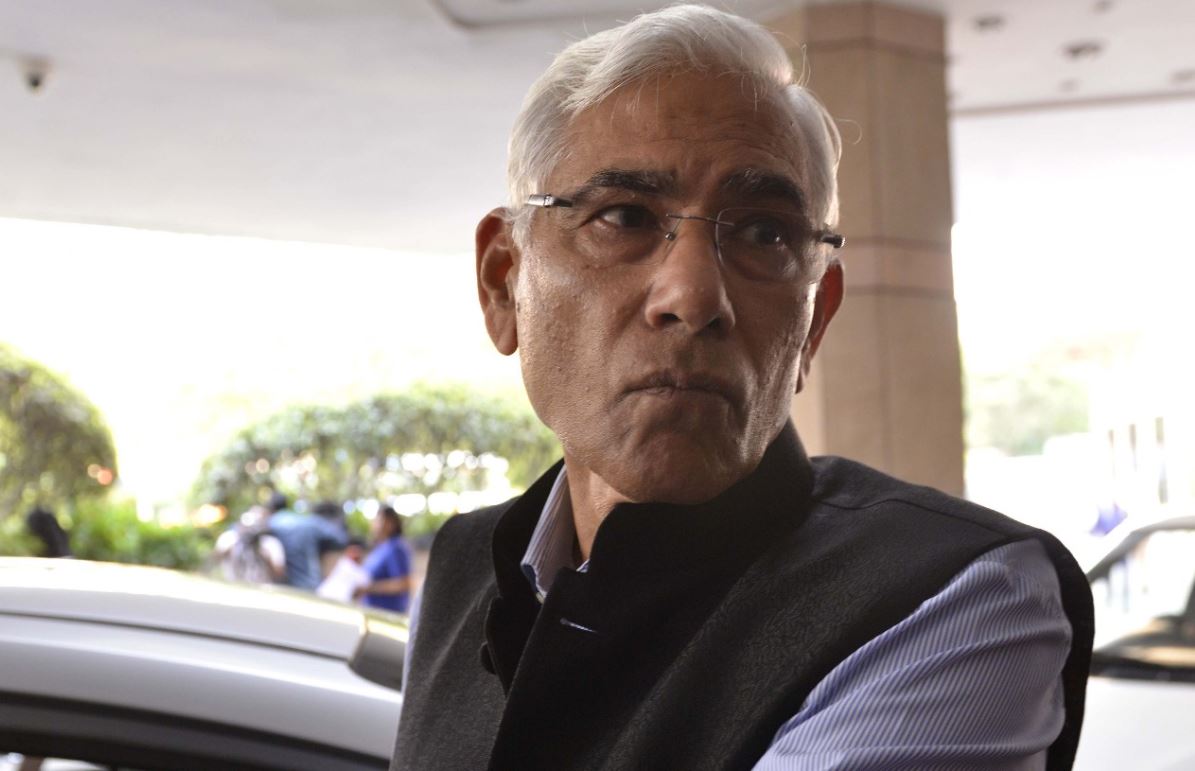 Clearly, Supreme Court-appointed Administrator Diana Edulji is paying the ‘price’, so to say, for having challenged chairman Vinod Rai and having sought the immediate removal of Board of Control for Cricket in India CEO Rahul Johri, who was at the centre of a probe into allegations of sexual harassment.

Johri secured a 2-1 verdict from a three-member inquiry committee, but the manner in which Justice (Retd) Rakesh Sharma, Barkha Singh and Veena Gowda conducted the probe led to plenty of questions being asked.

(A) Why wasn’t the woman employee of the board, who’d accused Johri of harassment at the start of the year, asked to depose?

(B) Why wasn’t the complainant cross-examined by Johri and, in turn, allowed to cross-examine him when she’d agreed to being questioned by the defendant?

(C) Why wasn’t an effort made to actually reach out to women who’d taken to social media to make allegations against Johri?

(D) Why wasn’t the inquiry committee’s unedited report, presented to Rai and Diana on November 21 morning, posted on the board’s website?

It must, however, be said that Gowda’s findings differed from the other two and she went to the extent of putting on record that Johri required “gender sensitivity counselling/training”.

With Rai around to back him, Johri obviously hasn’t undergone “gender sensitivity counselling/training”.

It’s certainly surprising why Gowda, a lawyer, has been quiet given that her telling recommendations have been speedily consigned to the Arabian Sea by the board.

To talk of the past few days... Rai met women’s ODI captain Mithali Raj and T20I captain Harmanpreet Kaur in New Delhi, on Sunday, but he did so alone.

Rai should have invited Diana too, but she had to hear about the meeting from others.

Apparently, Rai informed Diana after the meeting, possibly via an email, for they don’t seem to communicate with each other over the phone.

Diana didn’t respond to three text messages from The Telegraph, but she couldn’t have been amused at being ignored by Rai and, probably, even by Johri and GM Syed Saba Karim.

Saba Karim oversees women’s cricket, so the current mess can safely be laid at his door.

Rai must respect that Diana is also a Supreme Court appointee. Same applies to Johri and Saba Karim, who are employees of the Board and jolly well answerable.

If somebody will hold them accountable for their actions, that is.

It’s worth noting that Diana has ‘clashed’ with Rai on non-Johri issues as well.

Back in June 2017, Diana objected to the deadline for seeking applications for the men’s head coach’s position being extended. That was done by Rai (and outgoing Administrator Vikram Limaye) to facilitate a back door-type entry by Ravi Shastri, who’d earlier been team director for close to two years.

Then, very recently, Diana is understood to have objected to Rai’s decision to advertise for the women’s head coach’s position despite Ramesh Powar’s good show.

With the Harmanpreet-Powar combination gelling, India made the World T20 semi-finals, after topping their Group, which included eventual champions Australia.

As for Rai’s meeting with Mithali and Harmanpreet, it flopped. For, the very next day, the T20I captain and vice-captain (Smriti Mandhana) wrote to a host of individuals, including the two Administrators, contesting Mithali’s claims and giving a jumbo thumbs up to Powar.

Till late on Thursday, by the way, Powar hadn’t applied. A former India off-spinner, he has perhaps got disillusioned with the state of affairs in the Board.

If so, one cannot blame Powar.