This win is very important for our country: Olympic gold medallist 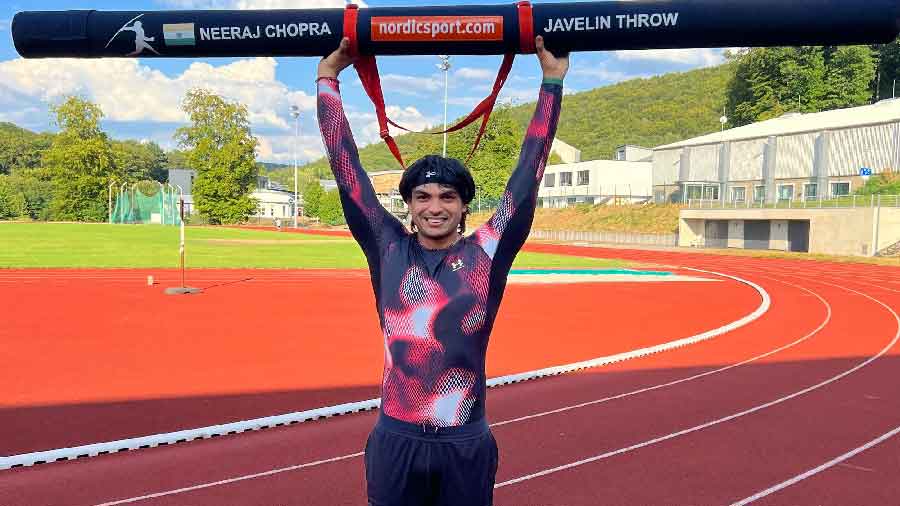 Olympic javelin champion Neeraj Chopra, who became the first Indian to win a Diamond League meet with an 89.08m throw in Lausanne on Friday night, said his win was an important moment for his country.

The 24-year-old launched the winning throw with his first attempt and finished comfortably ahead of second-placed Jakub Valdeich (85.88m). His result also helped him qualify for the 2023 World Athletics Championships. Chopra was delighted to win on his comeback from a groin injury, which he picked up while bagging silver at the World Championships in Eugene and subsequently forced him to skip the Commonwealth Games in Birmingham.

”This win is very important for our country,” Chopra said. ”I had to skip Commonwealth Games due to groin injury and I felt that I will have to end the season. But there wasn't much pain, so I had the belief that I will recover before the tournament.” Chopra has also qualified for the Diamond League finals in Zurich scheduled for September 7-8. ”It's only 10 days, I don't have much time to do more or train extra. The focus will be to end the season on a positive note without any injury,” Chopra, whose personal best record is 89.94m, added.

”It's been a great year for me so far. I have gone over 89m thrice out of the five competitions... So, the performance has been consistent and now the focus is on doing well in Zurich. ”Yes, everyone has been asking about 90m throw, it will happen when the time comes, I don't have any pressure about it as such.”