Advertisement
Home / Sports / Despite win, captain Dhoni is unhappy with the wicket

Despite win, captain Dhoni is unhappy with the wicket 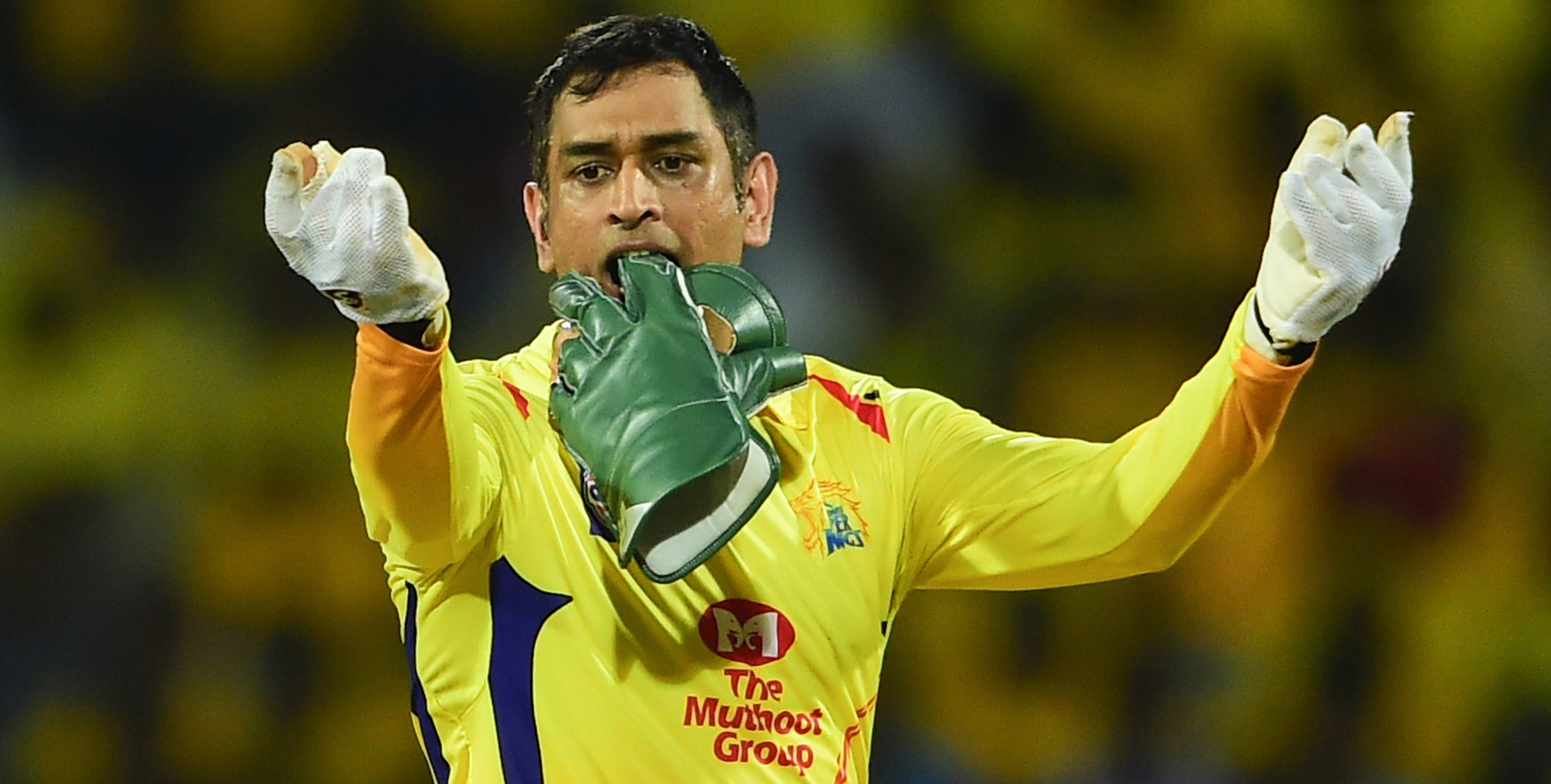 The Chennai Super Kings bowlers, led by Man of the Match Deepak Chahar, did the job early on. Opener Faf du Plessis then anchored the innings as the Super Kings had few problems in reaching the target of 109 at the MA Chidambaram Stadium in Chennai on Tuesday.

By virtue of their seven-wicket victory, the Super Kings now top the standings with 10 points.

Captain Mahendra Singh Dhoni was certainly happy with the result, but he remains displeased with the Chepauk pitch. “We have been cribbing about the track (since the first game against Royal Challengers Bangalore) and like our opening game, we have again ended up winning this one.

“But I don’t think we want to play on these tracks. It becomes too low-scoring a game for batsmen. It becomes slightly difficult for our batsmen as well.

“It’s slightly more difficult batting first, but once the dew comes in, it gets a little bit better,” Dhoni said at the post-match presentation.

Dhoni lavished praise on spinners Harbhajan Singh and Imran Tahir, both of whom bagged a couple of wickets each to wreck the Knight Riders further.

“Age is on their side. They are like wine and they are maturing,” Dhoni commented.

“Bhajji has done well in whatever games he has played. To speak of Imran, I have fallen back on him whenever needed and he has come up with very good performances.

“He has confidence in me. He is someone who deceives the batsmen quite a few times. Not only does he have a good leg spin and googly, he has got a very good flipper as well.

“Overall, Imran is a good package and he is someone I can fall back upon. He is someone who if you tell that this is the right length and pace to bowl on, executes most of the times,” the captain said.

Dhoni, however, is cautious that the Super Kings will have to sort out their combination when they play on flatter wickets. Once Dwayne Bravo returns from injury, Dhoni feels things should ease up a little for his team, particularly when it comes to combination.

“Overall, the bowling unit looks good. But once we play on better and flatter wickets with smaller boundaries, we will have to see what the best combination is to play with.

“Losing Bravo, it is slightly difficult for us to get the combination as we are missing the all-rounder. David (Willey) is not here as well. So, it can’t be a straight swap,” Dhoni said.

“Hopefully, Bravo gets well soon and we can rotate our playing XI more.”

Dhoni clarified that there’s no interference on his part when bowlers are making plans for opposition batsmen. “That’s the job of the bowling coach. Bala (Lakshmipathy Balaji) and Eric (Simmons) are doing a good job.

“I always say, ‘You set your own plans and if it doesn’t work on the field, I will step in looking at how the batsman is playing…’ I don’t think we have very long meetings on bowling as they last at best 15 minutes.

“Nowadays, I have been emphasising on one-on-one meetings, most of them I’m not even part of,” he said.