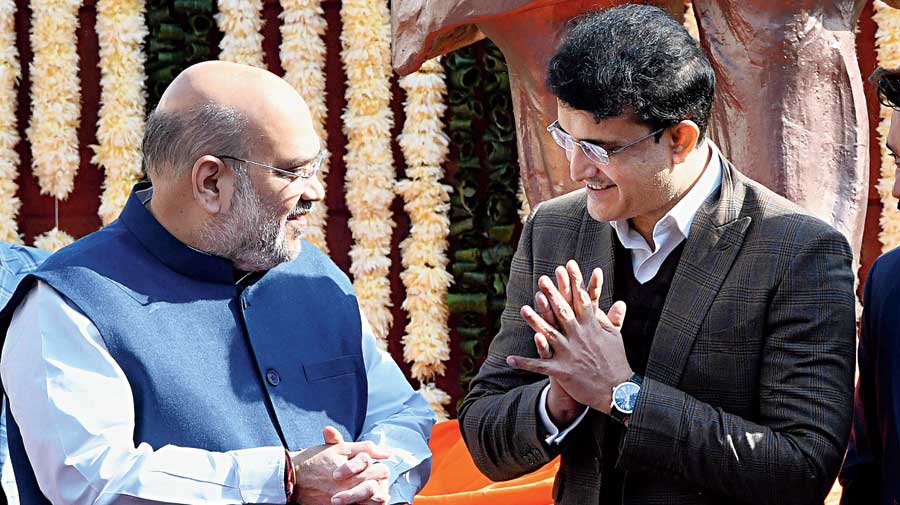 Describing Bishan Singh Bedi as the ‘Bhisma Pitamah’ of Delhi cricket, Delhi and District Cricket Association (DDCA) president Rohan Jaitley on Monday said the association would request the former India spinner to withdraw his demand of removing his name from a stand at the Kotla.

Bedi had criticised the corruption-ridden DDCA for choosing to install the statue of Arun Jaitley at the stadium instead of an inspirational cricketer.

Rohan said he would have preferred Bedi to discuss the issue with him personally and not made “below the belt” remarks against his father. DDCA unveiled the statue on Monday.

“Bediji is the ‘Bhisma Pitamah’ of Delhi cricket. If there are reservations, there are better ways of discussing. I am a youngster and I expect to be guided by the elders. His name on the stands is his legacy, an honour bestowed upon him,” Rohan said .

Asked if it really matters to DDCA if Bedi’s name stays on the stands, Rohan said: “It matters, I want his name to be there. I respect him as much as my father, if he wants to scold me, he can pull my ear but you can’t hit below the belt when it is not required.

“Raising (casting) aspersion on someone who is not among us is not fair.”