Matches were halted after a speaker fell from the ceiling 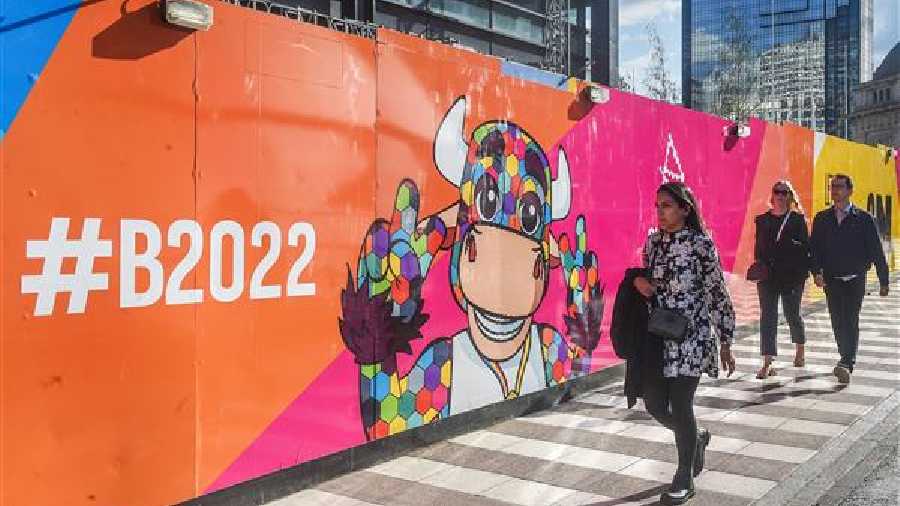 In an embarrassing incident for the organisers, the wrestling bouts at the Commonwealth Games had to be stopped and spectators were asked to vacate the hall after an audio equipment fell from the ceiling, minutes after the first session began.

Fans and officials were asked to leave the arena for a 'health and safety check' as chaos reigned supreme on the opening day of the wrestling competition.

The morning session was halted for more than two hours.

A security officer and an Indian, Scottish and Pakistan team official told PTI that a speaker fell from the hall ceiling leading to a long delay.

The session was stopped at 11.22 local time and then it was announced that action would resume at 12.15. The resumption timing was changed thrice at the time of writing.

"We have been hearing that a speaker fell and everyone was told to vacate the area for a safety check," said a security officer at the venue.

An Indian official said, "We are in the warm up area. We heard about a speaker falling near the mat."

A Pakistani team official was also inside the hall at the time of incident said, "I could not see it but something fell down. They said a speaker and we had to come out."

Everyone inside the venue was tight-lipped about what exactly happened as the spectators waited in the corridor, seeking clarity on resumption.

"We have been waiting for more than an hour. They said it would start soon but we have no clarity as of now," said Inderpal, fan.