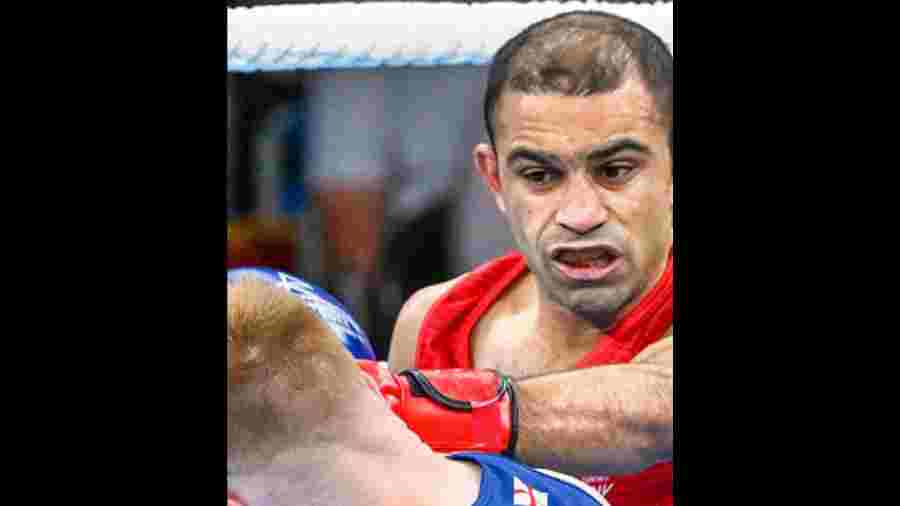 The indomitable Nikhat Zareen added a Commonwealth Games light flyweight (50kg) title to her bulging trophy cabinet, while Amit Panghal (51kg) began his redemption journey with a much-needed gold-winning show, here, on Sunday. Nikhat, who is on a winning spree since the Nationals last year, asserted her dominance over Northern Ireland’s Carly McNaul as she punched her way to a comprehensive 5-0 win in her maiden Commonwealth Games appearance.

Panghal, on the other hand, avenged his 2018 Commonwealth Games final loss to a Briton by outpunching England’s Kiaran MacDonald this time. He too had 5-0 verdict in his favour. The Indian boxers made it three out of three gold medals on the day as young Nitu Ghanghas (48kg) too reigned supreme on her Games debut. However, the Indian pugilists will return with seven medals from Birmingham, two less than the previous edition.

World champion, Nikhat, who dropped from 52kg to 50kg for the Commonwealth Games, glided around the ring, landing hooks and tight jabs at will. Her defence was good too.

Panghal was at his aggressive best against MacDonald as he clinched the bout with a unanimous verdict. With the gold, Panghal also put his disappointing Tokyo Olympics outing, where he made a roundof-16 exit, behind. The dominating Panghal, who was lightning quick with his jabs, also left MacDonald with a cut above his right eye that needed a few stitches and a stoppage in play as the Indian was on song. Asked about his strategy against his British opponent, he said: “I knew it would be very tough because I was fighting an Englishman in England but the judges were very fair and very accurate... He was taller than me and I had to be more aggressive and get inside his arms. That worked. “I thought he probably won the last round, but I was too far ahead by then. He was a great opponent.” Panghal said.

Nitu upstaged 2019 World Championships bronze medallist Demie-Jade Resztan of England by a 5-0 unanimous verdict. Nitu, 21, looked completely in control throughout the nine minutes, giving the home boxer no chance. “I am so happy, I can hardly breathe,” Nitu said.