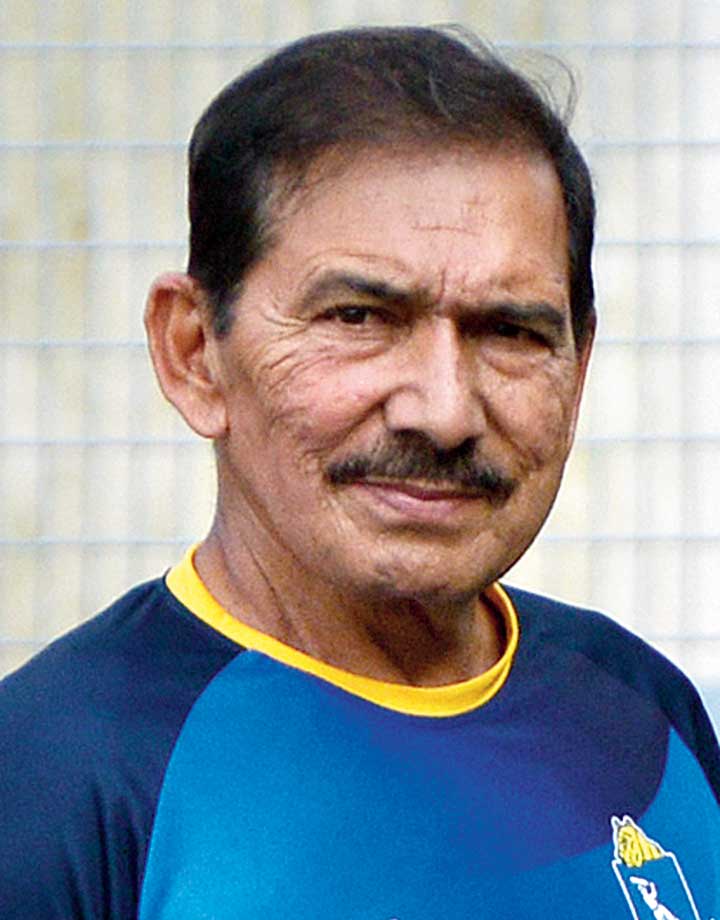 Bengal were handed a nine-wicket thrashing by Vidarbha in the Ranji Trophy Group A clash in Nagpur, which got over in just two days.

To make things worse for Bengal, they will miss promising batsman Ritwik Roy Chowdhury for the remainder of their Ranji Trophy campaign.

“Ritwik has sustained a cartilage tear on his left knee. He’s out for two months,” coach Arun Lal said.

The bowlers did well to restrict Vidarbha’s first innings lead to a slender 42, but the batsmen again bungled big time and were bowled out for 99 in their second essay.

Needing only 58 for victory, Vidarbha took only 13.5 overs to reach home. Left-arm spinner Aditya Sarwate finished with a match haul of 10 wickets, taking six in the second innings.

Asked if poor batting was the main reason behind this embarrassing defeat or if Vidarbha spinners were too good, Lal replied: “I think it’s a bit of both.”