It is not yet finalised whether he will be made the captain of the team. This will be decided later, says official 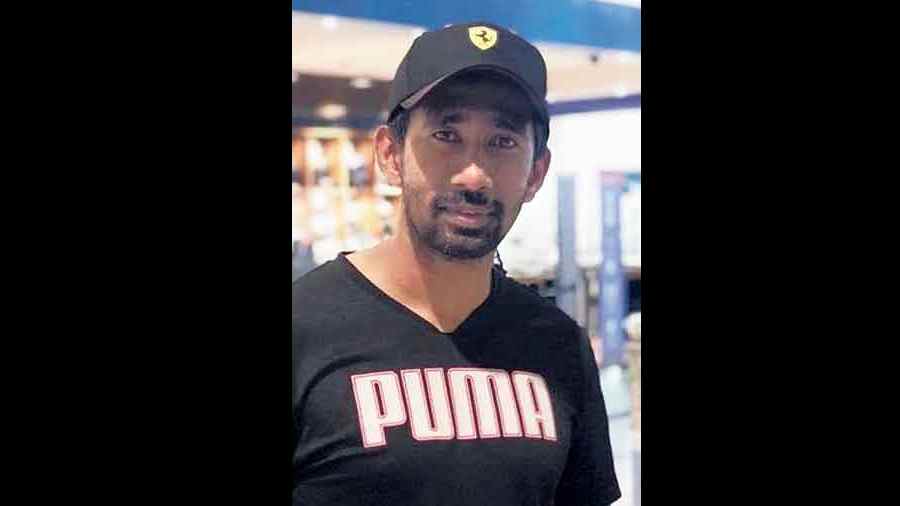 Veteran India discard Wriddhiman Saha will join the Tripura team as a player-cum-mentor, an official said on Tuesday.

A veteran of 40 Tests, Saha has already got the NOC (No Objection Certificate) from the Cricket Association of Bengal (CAB).

"We have had talks with Saha and he has agreed to play for the state. He will also act as a mentor for the senior team to motivate the players," Tripura Cricket Association (TCA) joint secretary Kishore Das told PTI.

TCA expects that Saha, a wicket-keeper-batter, will sign an agreement by July 15, he said.

Players would be immensely beneficial if Saha joins the team, considering his vast experience in international cricket and domestic circuit, Das said.

"It is not yet finalised whether he will be made the captain of the team. This will be decided later," the official said.

He is expected to play Ranji Trophy and Vijay Hazare Trophy matches for Tripura.

Saha, who will turn 38 in October, took a decision to leave Bengal after CAB joint secretary Debabrata 'Debu' Das alleged that the veteran keeper makes excuses to skip domestic matches for the state.

An irate Saha wanted an unconditional apology from Das, which he didn't get and when the official was sent as Indian team's administrative manager to England, it broke the proverbial camel's back.

He had said he would never keep any grudge against Bengal and would be ready to serve again if needed in the future.

Having made his debut against Hyderabad in 2007, the Siliguri-born Saha has featured in 122 first-class and 102 List A games. He also has played 40 Tests and nine ODIs for India.

CAB nod to Saha to play for other states