We’ll turn it around vs India, says Finch

In a rain-truncated 10-over affair, South Africa rode Faf du Plessis’s 27 off 15 balls to reach 108 for six. In reply, Australia could manage only 87 for seven 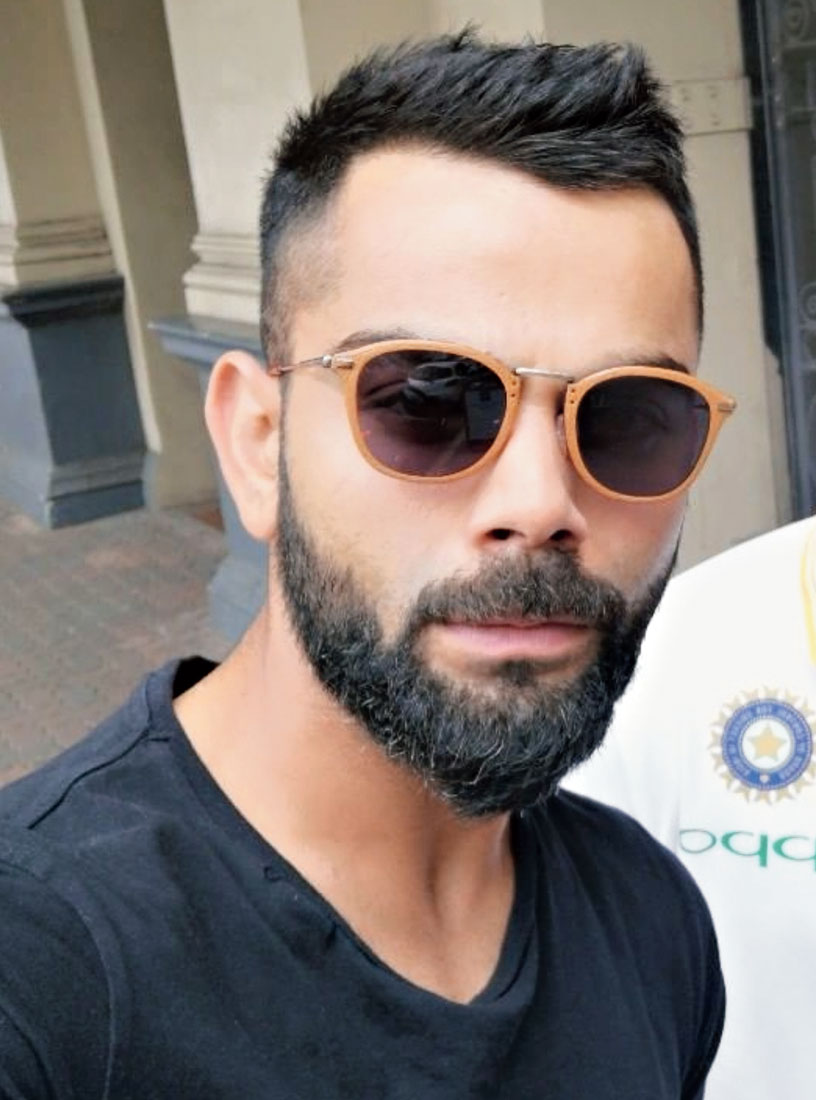 Australia’s batting once again came a cropper against South Africa in the rain-truncated one-off T20I in Gold Coast on Saturday.

But captain Aaron Finch did not seem to be too worried ahead of their three-match T20I series against India, which begins on Wednesday.

“The boys are really positive, we’re definitely moving in the right direction… some great improvements at training. It was amazing in the first place to get a game in.

“We’ll turn it around real quick against India... We have a day off and we’ll be ready to go again by Wednesday,” said Australia’s limited overs captain after the match.

“They got off to a great start with the bat, may be few too many runs. Chasing 110 everything has to go right. You need boundaries early and it just didn’t happen. Those first few overs we let them get away a touch,” Finch explained.

In a rain-truncated 10-over affair, South Africa rode Faf du Plessis’s 27 off 15 balls to reach 108 for six. In reply, Australia could manage only 87 for seven. Glenn Maxwell top scored with 38 off 23 balls.

South African captain Du Plessis offered tips to Australia ahead of their big-ticket clashes against India: avoid confrontation with Virat Kohli and give him “silent treatment”.

Du Plessis said that his team gave India captain Kohli the “silent treatment” in an attempt to keep him quiet when the two teams squared off earlier this year.

“There are guys like that in international cricket (who enjoy the confrontation). We feel like that when we play against someone like Virat Kohli, he wants to get into the fight,” he said.

Du Plessis’s South Africa beat India 2-1 in the series but Kohli emerged as the top run-getter with an aggregate of 286 from three Tests at an average of 47.66.

“There’s one or two guys in each team around the world that we as a team discuss before playing against them. We’re like, ‘better not say too much to him because you’ll get him going’. We gave him the silent treatment and he still scored runs in South Africa, but we felt like it was not huge runs – he scored the one hundred there in Centurion when the wicket was slow.”

Meanwhile, former Australian captain Kim Hughes has joined growing calls for a shake up of the domestic fixture, questioning the timing of the one-off T20I against South Africa and declaring it did not help the Test aspirations of an all-rounder he has mentored.

Hughes has spent recent years helping Marcus Stoinis develop into one of the country’s finest all-rounders but his hopes in the long-form game have not been helped by missing a key round of the four-day format before the Test squad is chosen.

“This (poor form) can easily turnaround but they (Cricket Australia) have got to look at the scheduling. They have got to get back to basics and reinforce the role of Sheffield Shield cricket,” Hughes was quoted as saying by Sydney Morning Herald.