‘The fact that he was working so hard in the nets and trying to find rhythm away from the playing games, allowed him to keep that confidence up’ 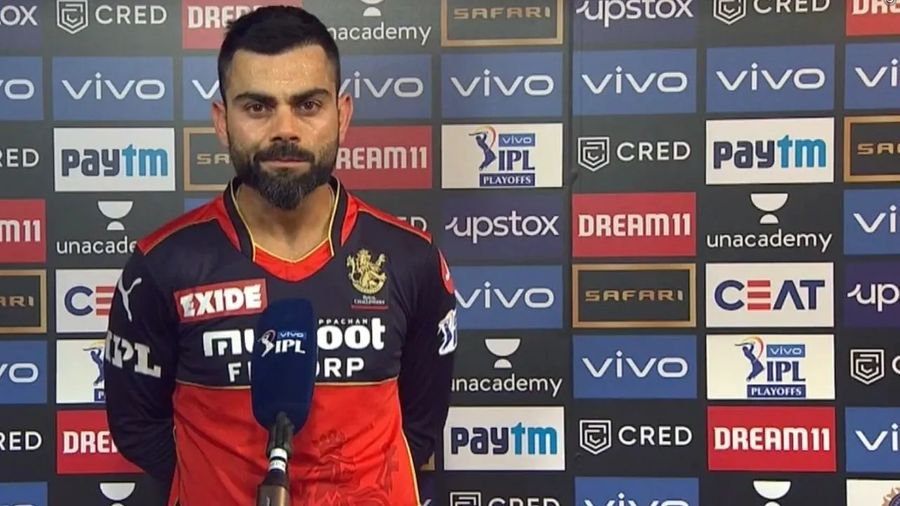 Virat Kohli never stopped working hard and kept his confidence up through his bad patch to show glimpses of his old self on Thursday, RCB’s director of cricket Mike Hesson said.

But having been dismissed cheaply throughout the tournament can dent someone’s confidence and it is only human that Kohli desperately sought some luck.

“No doubt when you go through a patch like that — he is only human, you know then you do start to just having doubts and wonder when your luck is going to turn. So look, a little bit of luck tonight (Thursday) but he’s certainly earned it,” Hesson said at the post-match conference.

Delighted with the former captain’s performance, the New Zealander said: “The fact that he was working so hard in the nets and trying to find rhythm away from the playing games, allowed him to keep that confidence up.”

While RCB are on the edge and might lose out on a top-four spot if Delhi Capitals beat Mumbai Indians on Saturday, Hesson explained not being able to chase made it tough on the team.

Gujarat Titans skipper Hardik Pandya rued that technology did not come to their rescue when Matthew Wade was controversially adjudged lbw on Thursday but said overall it has been right.

Wade was livid with his dismissal, with the ultra-edge not showing any spike although it seemed that the ball had deflected when it passed the bat. “I think it was slightly there (spike) in the ultra-edge. From the big screen, it was not visible. Because you can’t fault, if technology is not helping, then who’s going to help,” Hardik said. (PTI)