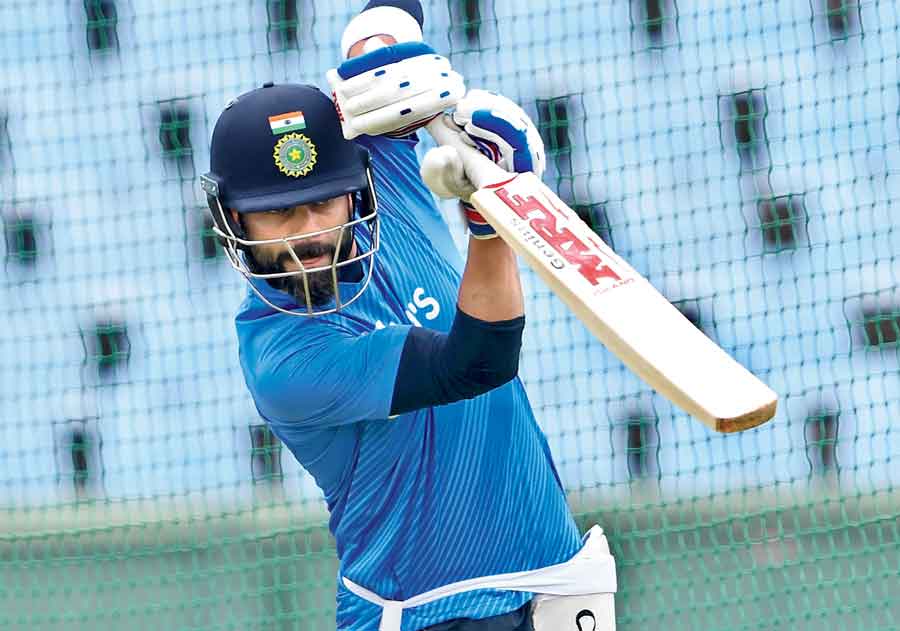 Captain Virat Kohli agreed that batting was one of the primary reasons behind India’s Test series loss to South Africa in spite of winning the opening game in style in Centurion.

Disappointing showing with the bat in Johannesburg and Cape Town allowed the inexperienced South African side to settle down before their batsmen displayed plenty of character to chase down tricky totals in the fourth innings on back-to-back occasions.

“Obviously, batting has let us down in the last two games I would say, especially when we needed to kind of step up and there’s no running away from that,” a visibly jaded Kohli said at the news conference on Friday.

Cheteshwar Pujara and Ajinkya Rahane’s struggles continued in this just-concluded series as well. Barring their half-centuries in the second innings at the Wanderers in Johannesburg, Pujara and Rahane haven’t looked to be fluent or in good rhythm at all. Besides, dropping a relatively simple chance at the slip cordon to let a well-set Keegan Petersen off on the deciding day of the final Test in Cape Town also puts Pujara in a precarious situation going forward.

Now, then, will the long rope given to both the senior pros get longer? Or will India ring in changes for their next Test assignment, which is versus Sri Lanka at home?

“I cannot sit here and talk about what’s going to happen in the future. You probably have to speak to the selectors. This is not my job,” Kohli said, adding: “As I have said before and I’ll say again, we’ll continue to back Cheteshwar and Ajinkya because of the kind of players they are, what they have done in Test cricket for India over the years and they played crucial knocks in the second innings (in Johannesburg) as well.

“These are kind of performances we recognise as a team. But what the selectors decide to do, I obviously will not comment sitting here.”