‘Your compliance with the BCCI Constitution has been as per convenience’ 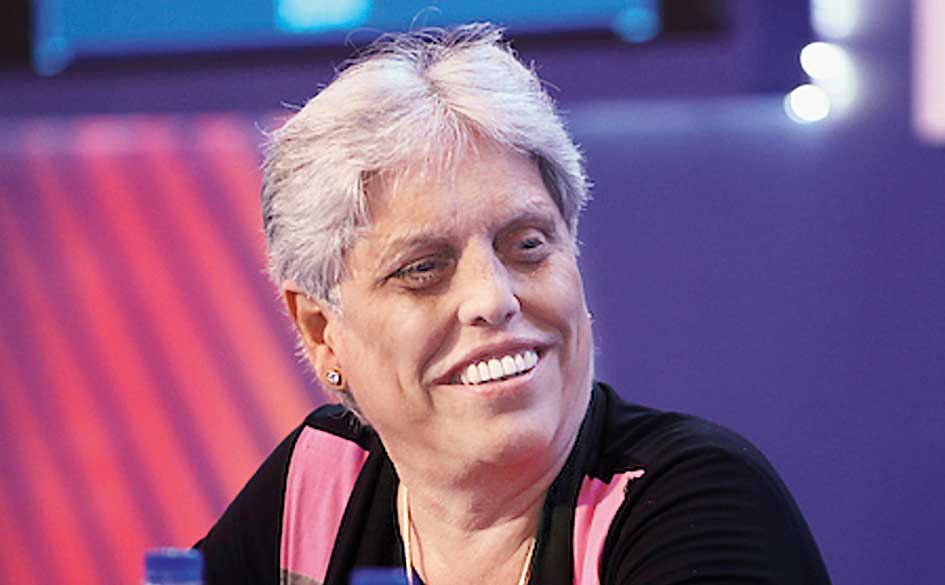 Diana Edulji sought an explanation for what is unconstitutional and Johri responded in a manner which infuriated her even more.
(Agency picture)
Lokendra Pratap Sahi   |   Calcutta   |   Published 03.01.19, 09:58 PM

It’s a war of emails, of propriety and of following the Constitution of the Board of Control for Cricket in India (BCCI).

Rahul Johri, CEO of the BCCI, may have begun his email of December 26 to Diana Edulji with a “Merry Christmas” and ended his email to her and to Vinod Rai on December 31 with “Wish you a very happy new year,” but the greetings have just not impressed Supreme Court-appointed Administrator Diana.

The two-member Committee of Administrators (CoA) is chaired by Rai.

Diana and Johri have been feuding from the second half of October and there is nothing to suggest that the CEO, who has the unconditional backing of Rai, will fall in line. Johri recently faced an inquiry into allegations of sexual harassment.

The latest flashpoint between Diana and Johri has been over his attending the India women’s Selection Committee meeting on December 21.

Diana sought an explanation for what is unconstitutional and Johri responded in a manner which infuriated her even more.

In any case, why should the CEO be present at any Selection Committee meeting when such meetings have always been convened by the secretary/acting secretary (in this case Amitabh Choudhary)/joint secretary of the BCCI?

Late on Thursday, The Telegraph was able to access the emails exchanged between Diana and Johri.

Excerpts from the Administrator’s latest one, highly caustic at that, to the CEO…

“I have gone through your email and I’m surprised with your response. The subject matter was women’s selection meeting in particular and attending selection meetings in general. You say your job is limited to providing any logistic support and thus it does not permit you to attend the meeting and be privy to the deliberations that are supposed to be confidential. You have mentioned that you are following the CoA’s directions that the CEO attends all meetings.

Let me refresh your mind for you to see the latest directions of the CoA which was after the registering the new Constitution issued on August 23, 2018. It does not say any such thing as you should be part of all meetings. You are not supposed to attend cricket-related meetings which includes selection meetings. This is clearly mentioned in the new Constitution clause 21 point 1 and 3 reg. cricketing matters.

On the point of visa for Mayank Agarwal, his visa application approval was taken on October 9, 2018, even before the selection meeting took place on October 27 when the Indian team for Australia was announced. Subsequently, on December 17, 2018, the Selection Committee decided that Mayank and Hardik will travel to Australia as replacements. At that time (October 27) you were directed to be on leave due to the sexual harassment allegations against you.

So, don’t try and make things up for what you have not done. At least you should have your facts right before you put anything across as your work. This shows that you are trying to manipulate things and trying to justify your attending the selection meetings which is not your remit.

You have also mentioned in your email that you are duty-bound to comply with the BCCI Constitution and work under the supervision of the CoA.

Surprising that the CEO finally accepts that he is duty-bound to comply with the BCCI Constitution and work under the supervision of the CoA. However, your compliance till date has always been as per convenience. To reiterate, the selection process for the head coach of the women’s team was unconstitutional and an illegal act on your part.

You violated the Constitution without the approval of the CoA in spite of repeated clear directions.

As per above, your factually incorrect reply confirms your gross misconduct, your act of manipulating things is improper conduct which is in violation of your employment agreement.

Diana, it may be recalled, had only recently charged Johri with violating his ‘employment agreement’.

Postscript: It’s interesting that while Mayank only went to Australia as a replacement for Prithvi Shaw, before the Melbourne Test, he’d actually been in the mix of things well before the squad was selected. Mayank has, of course, made such a huge difference to India’s fortunes.