Umesh Yadav will not rejoin Middlesex 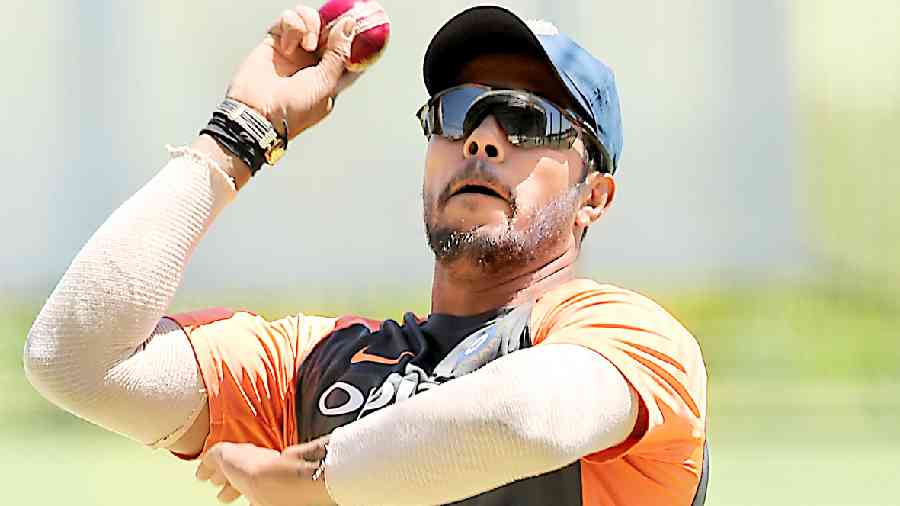 Umesh Yadav will not be returning to England to complete his stint with Middlesex as he continues his rehabilitation from a thigh muscle injury at the National Cricket Academy (NCA) in Bangalore.

The speedster injured his quad muscles last month while playing for Middlesex against Gloucestershire in the Royal London One-Day Cup.

The 34-year-old then travelled back to India for an injury assessment at the NCA by the BCCI’s medical team.

“...we have been advised that his injury is still a cause for concern and that he is deemed to have not recovered sufficiently to handle the workload required in a fourday game, so will not be returning to the Club,” Middlesex said in a media release.

He was scheduled to return to London on Saturday ahead of Middlesex’s trip to Leicester next week but will now not be able to complete the season for the County side.

Yadav had joined Middlesex in July to play for the club in both first-class and List-A formats.

It was a day of two centurions in the Legends League match at Eden Gardens on Saturday.

Batting first, India Capitals rode Ashley Nurse’s 103 not out off 43 balls to set up a challenging 179 for seven.

Gujarat Giants, in reply, made the most of Kevin O’Brien’s 107 off 61 balls to reach the target with three wickets and eight balls remaining.