To create Hardik's back-up, selectors include Raj Angad Bawa in India A squad 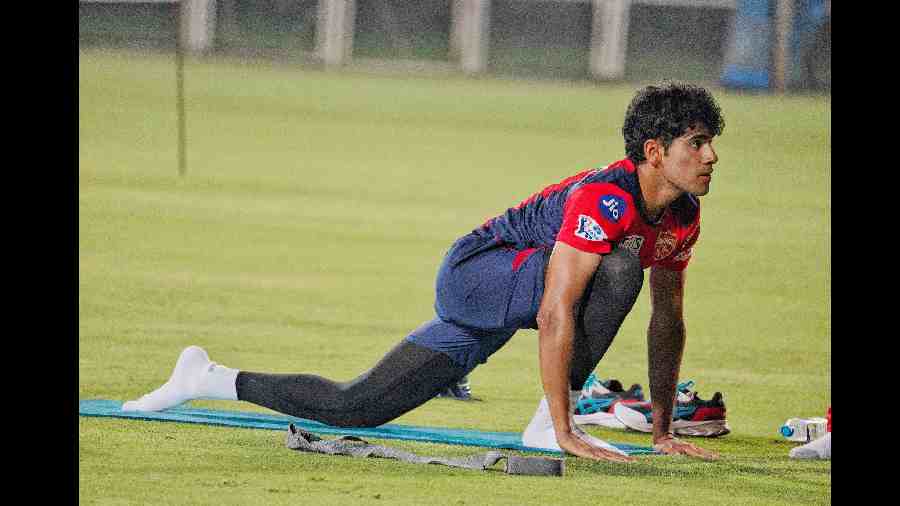 Young all-rounder Raj Angad Bawa has earned his maiden India A call-up in the Sanju Samson-led team for the three-match One-day series against New Zealand A, starting September 22 in Chennai.

The second and third matches are scheduled for September 25 and 27 respectively.

Prithvi Shaw, who has been in fine form in the Duleep Trophy, is back in the mix along with most players, who were part of the ODI series in Zimbabwe.

While he has only played two Ranji Trophy games for Chandigarh, it is understood that the Chetan Sharma-led selection committee's concern is to create back-up for Hardik Pandya, who would time and again need to focus on workload management.

With the likes of Shivam Dube and Vijay Shankar not stepping up at the international level, the selectors are keen on creating a pool of back-up seam bowling all-rounders.

India have too many spin bowling all-rounder options but not many pace bowlers with good lower middle-order hitting prowess.

Bawa's all-round abilities will be put to test and the selectors will get an idea if he could be later upgraded at the senior level.