The Ashes: Zak Crawley backs self to score a ton

‘I’m certainly going to try and be more confident’ 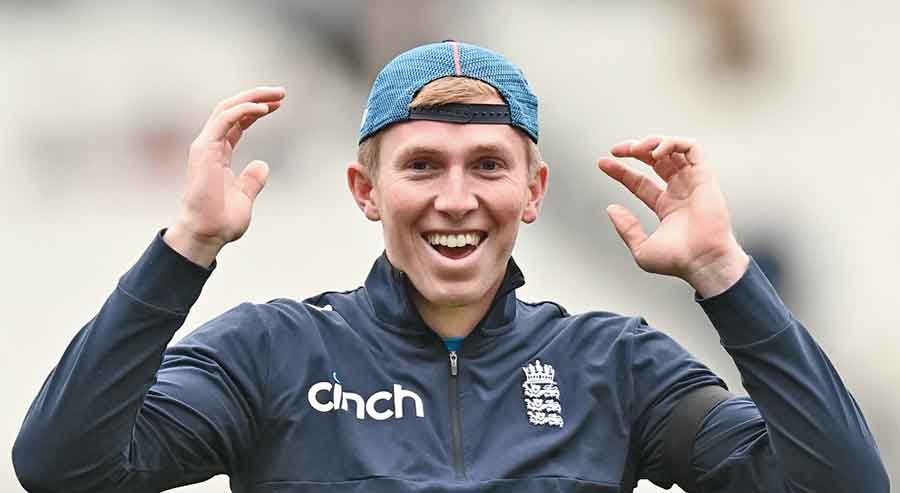 England opener Zak Crawley said he would be prepared to endure tougher health protocols to ensure the Ashes series is completed, adding that the tourists were determined to push back hard at Australia in this week’s fourth Test.

A dominant innings and 14-run victory in the third Test in Melbourne on Tuesday gave Australia an unassailable 3-0 lead in the series, leaving England playing only for pride in the final two matches.

The resurgence of Covid-19 in New South Wales has cast a shadow over the Sydney Test but Crawley said he was willing to accept tighter health protocols to ensure the match went ahead as scheduled on Wednesday.

“Personally, I would... I can’t speak for everyone on that but we’ve only got a couple of weeks left and I want to play the two Tests,” he told reporters at the Sydney Cricket Ground on Sunday.

“I’m one hundred per cent wanting to play this Test, definitely comfortable. The doctors say we’re in a good place to carry on and we fully back that.”

Crawley, who was called into the side for the third Test but was able to make only 17 runs in his two innings, said the less experienced England batters should not fear the Australian bowlers.

“I’m certainly going to try and be more confident,” he said. “I know full well I can score a hundred this week and that’s what I’m going to try to do.”

He said the players had pulled together in training and there was a fierce determination to turn things around.  “Obviously, we were gutted at the MCG to lose the game like that and to lose the series in three games,” he added.

“But every Test is massive, especially an Ashes Test down here, so we’re all massively wanting two wins out of these next two games.

“If we come away with 3-2, obviously we’ve lost the series but we can hold our heads up that we didn’t just let them walk all over us and pushed back a bit.”