The Ashes: England keep James Anderson for pink-ball use 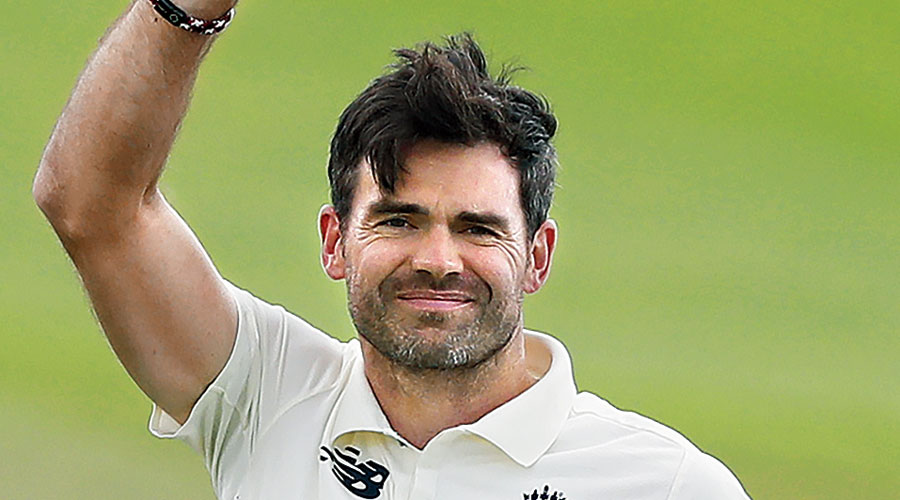 England have opted to preserve senior pacer James Anderson for the day-night pink-ball Test in Adelaide scheduled to begin on December 16 and so have not included him in the XII announced on Tuesday for the Ashes opener in Brisbane.

Even without Anderson, England appear to have quite a balanced pace attack as Stuart Broad, Ollie Robinson and Mark Wood were named in the 12-man squad as the specialist seamers, along with all-rounders Ben Stokes and Chris Woakes.

England explained that Anderson is not carrying any injury, contrary to some reports claiming he has a calf strain, and that the move is only a strategic one aimed at managing the workload of the 39-year-old senior paceman.

The ECB issued a statement, saying: “Jimmy is fit to play, and is not carrying an injury. With five Tests in six weeks the plan was to get him ready for the second Test in Adelaide… With the limited build-up we have had so far on the tour, both him and the management didn’t want to take the risk of him playing after what had happened in 2019 at Edgbaston, when he broke down on the first morning.”

If one went by statistics, Anderson actually has a better record in Adelaide than in Brisbane. While he has taken 16 wickets at an average of 29.50 in Adelaide, he has only 7 at the Gabba at 75.14.

Senior batsman Jonny Bairstow will be the other notable absentee at the Gabba. Bairstow’s omission means that England have shown faith in Ollie Pope in the middle order. Pope had impressed in his last Test outing when he made 81 in the fourth Test against India at The Oval. Rory Burns and Haseeb Hameed are set to continue their opening partnership.