The Ashes: England hope Ben Stokes can be saviour again 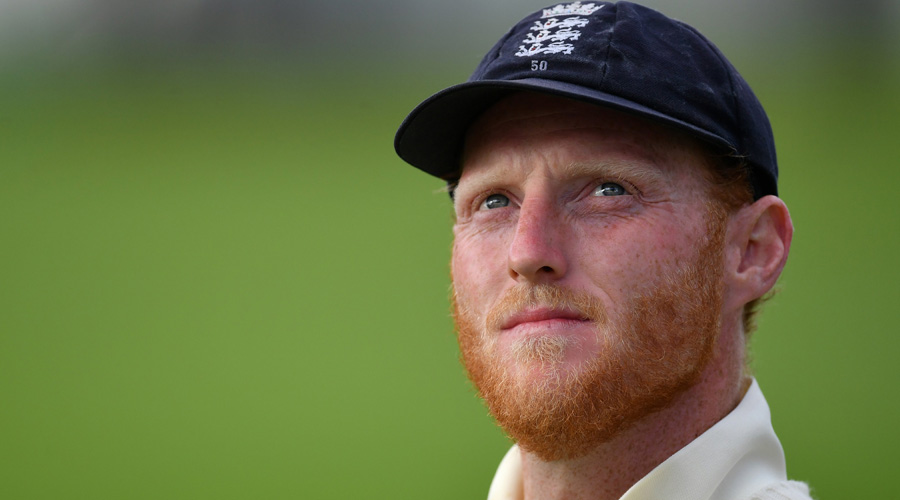 England are staring down the barrel in Adelaide after Joe Root’s late dismissal on Sunday, but they still hope Ben Stokes might be their saviour again. Stokes was unbeaten on three and the touring side need a repeat of his batting heroics, which secured England’s highest successful Ashes run chase at Leeds two years ago.

“Anytime if one of your best players (Root) gets out, it’s a knock,” fast-bowling coach Jon Lewis told reporters after the day’s play.

“Ben (Stokes) has done it before, he has done special things in an England shirt.”

As for inspiration, Stokes need not look beyond his captain, who batted through pain to help his team. “Joe showed a hell of a lot of character to go out,” Lewis said. “There was no doubt in Joe’s mind he was going out to bat and it shows what a great player and brilliant leader he is.

“He wants to show his team how hard he wants to try for the team.”

A member of a broadcast crew at the Adelaide Test tested positive for Covid-19, the organisers said on Sunday. “SA (South Australia) Health are aware and we have begun to trace and notify this person’s close contacts,” they said in a statement.

“We are undertaking a deep clean of the relevant areas and are facilitating alternative facilities for relevant officials as required.”

The emergence of the Omicron variant has seen Covid-19 cases on the rise in Melbourne and Sydney and, with the cities due to host the next two Ashes Tests, players will also be asked to exercise additional caution. “We’re always on high alert,” Cricket Australia chief executive Nick Hockley told SEN radio.