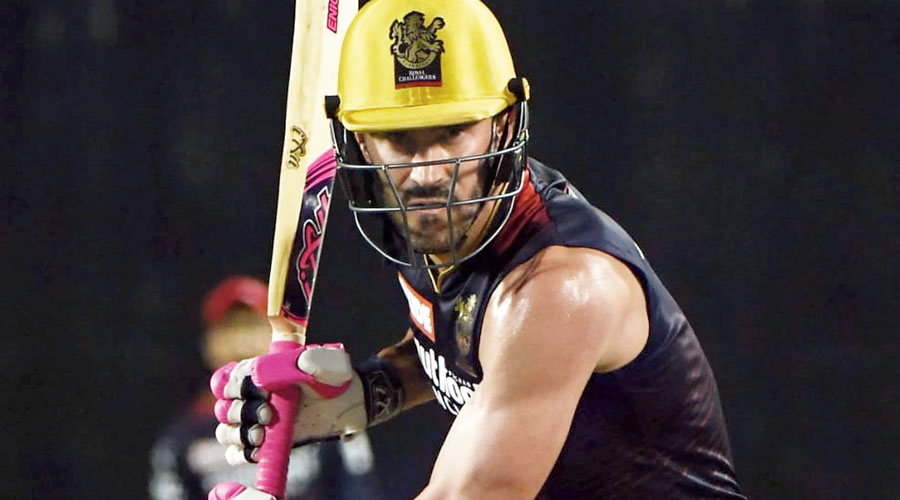 Faf du Plessis, who was dismissed for 96 on Tuesday, hopes he will soon get his elusive century. “I’ve got a few 96, and a 97 (in the IPL), so hopefully (a ton) is around the corner.

We needed someone to stabilise the innings and then get going at the back end. Today grateful that I could do it,” the RCB captain said after their 18-run win over Lucknow on Tuesday.

“We need to just keep working on our strengths and we actually can get better in a few things. We need one guy to bat through consistently... DK has saved us quite a bit, hopefully today is a stepping stone in that direction.”

“Faf's been brewing. He’s had a few lean games coming off but tonight he took his time and kept the score going along and finished with a bang so credit to him,” the Australian speedster said.

The pacer has liked the conditions.

“I am really enjoying the bounce,” Hazlewood said. “Wankhede has got nice bounce but here at the DY Patil the bounce is unreal with the new ball. If you get it right, you can create opportunities in those first few overs.”