In the pre-match presser on Saturday, Virat Kohli said the CSK all-rounder "has got great potential and he will add great value to the team" 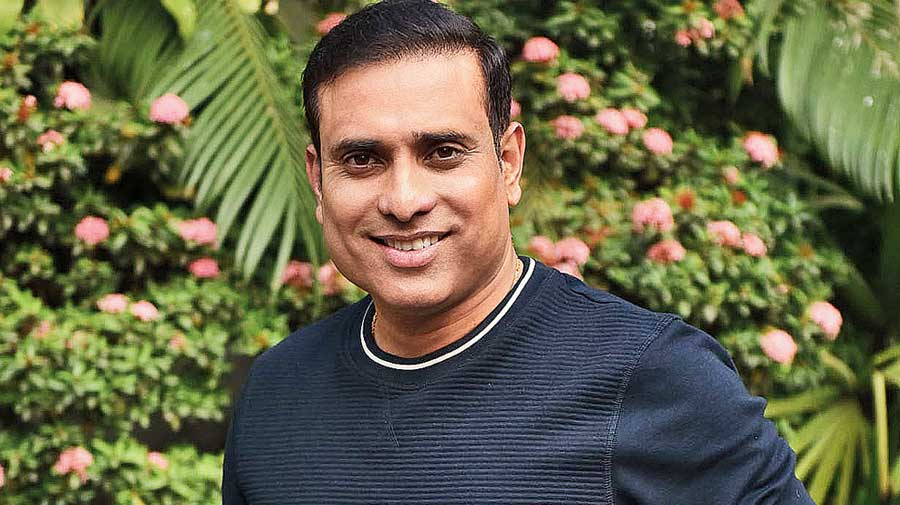 After a dissapointing outing against Pakistan, not many are keen on seeing Bhuvneshwar Kumar in the playing XI versus New Zealand. VVS Laxman believes playing Shardul Thakur should be the fast bowler's replacement against the Kiwis.

“I would go for Shardul Thakur because Shardul can give runs with the bat, and he’s a wicket-taking option. It also increases the depth in the batting lineup. So, I would definitely go with Shardul ahead of Bhuvneshwar Kumar. He is an experienced bowler, but if you think about the balance and the combination of the playing eleven, I would probably prefer Shardul over Bhuvi," the former Indian batsman told Star Sports in an interview.

But is Shardul in Kohli's plans? "He's definitely a guy who's in our plans, constantly making a case of for himself. He is definitely someone who can bring a lot of value to the team. What role he plays or where he fits in, that's something that I cannot obviously talk about right now. But yes, Shardul is someone who's got great potential and he will add great value to the team," Kohli said.

When asked how he assessed Bhuvneshwar's performance, the skipper said that he won't single out any particular bowler.

"As a bowling group we failed to pick up wickets and we understand that can happen in the sport. These are the same guys who did the job for us for a long period of time. So we understand how things went and where it went wrong," he said.

Accepting the failure is the first step towards course correction, feels the skipper.