Talking about his poor run last year, the chinaman admitted that he lacked a few skills and was also affected by not getting a consistent run in the team 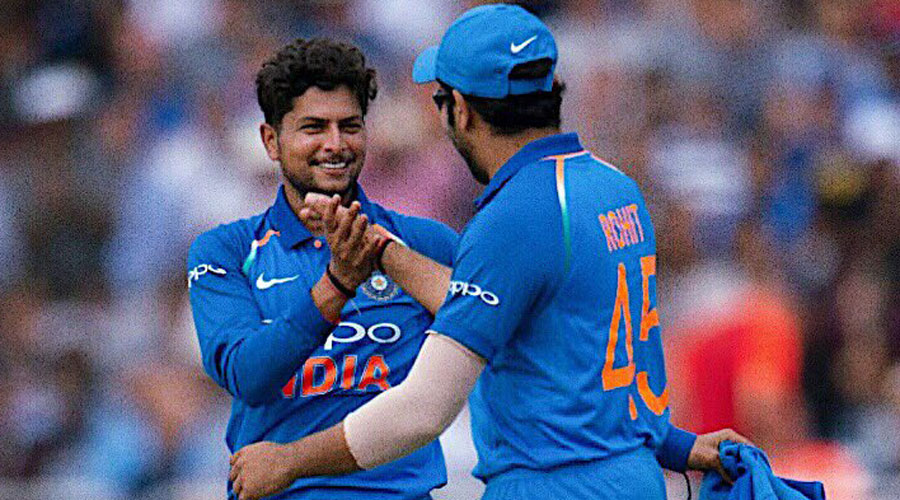 Yadav, who went through a prolonged lean patch in 2019, said both batsmen have unique abilities.

“Smith plays me mostly off the back foot. He plays the ball very late as well, so it becomes challenging to bowl to him,” Yadav said during a chat show.

“In ODIs, AB de Villiers is a good player. He has a unique style. Now that he’s retired, it’s a good thing! But other than him, I haven’t found any other batsman who I am scared will hit me for a lot of runs,” he said.

Talking about his poor run last year, Kuldeep admitted that he lacked a few skills and was also affected by not getting a consistent run in the team.

“I prepared really well before leaving for the World Cup 2019 because I wanted to overcome my failure in IPL that year. Even though I didn’t pick up many wickets, I think I bowled well at the World Cup,” he said.

“After that I have been in and out of the team. If you are playing regularly, your confidence is high. If not, you are always under pressure to perform in the chances you get and your mind stays cluttered. I probably was at fault with my skills as well.”