T20I series will be played between June 23 to 27 in Dambulla, followed by the ODI series 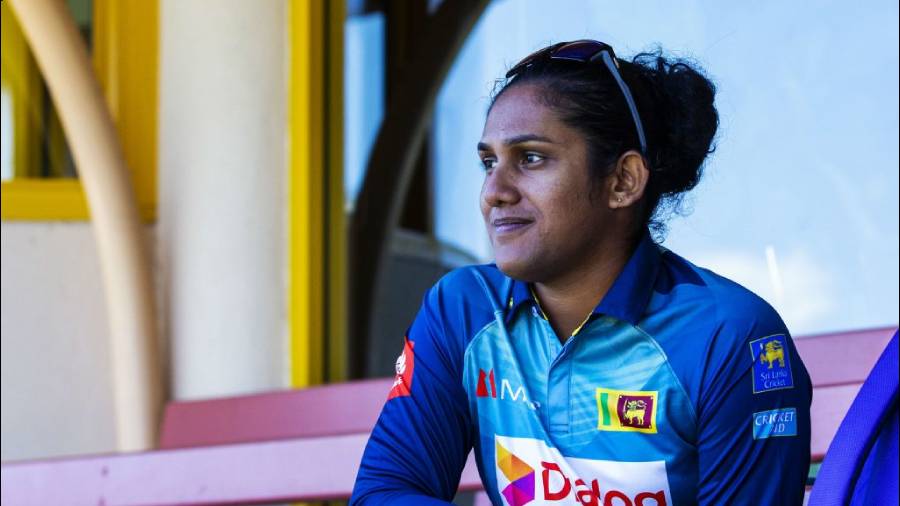 Sri Lanka on Monday announced a 19-member women's squad for the white-ball series, comprising three ODIs and as many T20Is, against India starting here from June 23.

Skipper Chamari Athapaththu will lead both the squads, which include vital players like Hasini Perera, Nilakshi de Silva, Oshadi Ranasinghe and Inoka Ranaweera.

Vishmi Gunaratne, who is yet to make her ODI debut for Sri Lanka, also finds a place in both the squads.

The T20I series will be played between June 23 to 27 in Dambulla, followed by the ODI series, a part of the ICC Women's Championship 2022-25, in Pallekele between July 1 to 7.

The ODI series will see India play in their first match of the current ICC Women's Championship cycle. It will be the beginning of a new era in ODIs for India, marking their first series after the retirement of influential skipper Mithali Raj.