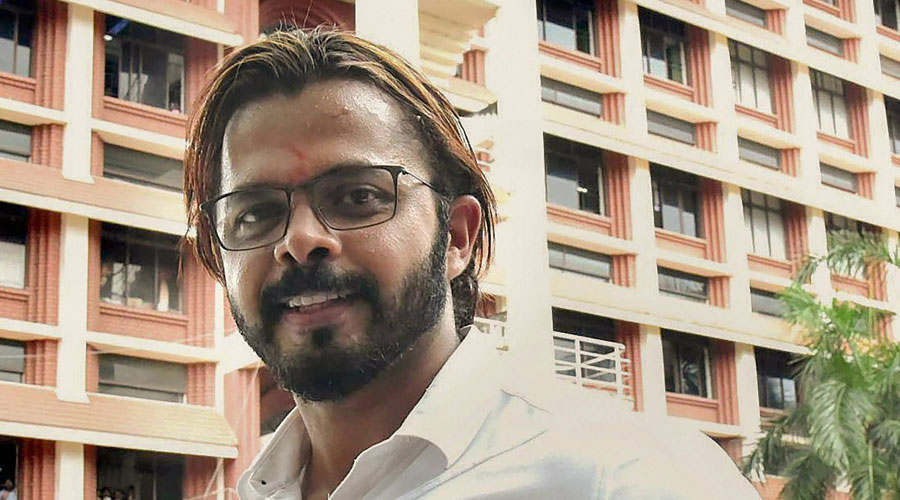 Pacer Sreesanth’s ban for alleged spot-fixing came to an end on Sunday, concluding a seven-year punishment that was originally meant to be for life and was aggressively contested by the flamboyant bowler.

The 37-year-old has already made it clear that he intends to resume at least his domestic career at the end of the ban and his home state Kerala has promised to consider him if he manages to prove his fitness.

“I’m completely free of any charges nd anything nd now gonna represent the sport I love the most. will give my very best to every ball I ball even (if) it's just practice,” he tweeted on Friday, a couple of days before the end of his suspension.

“Just have another 5 to 7 years max to give it all I’ve got nd I will give the very best to any team I play,” he added.

However, with the Indian domestic season postponed at present due to the Covid-19 pandemic, it remains to be seen when exactly Sreesanth is able to make a comeback if Kerala decides to give him a chance.