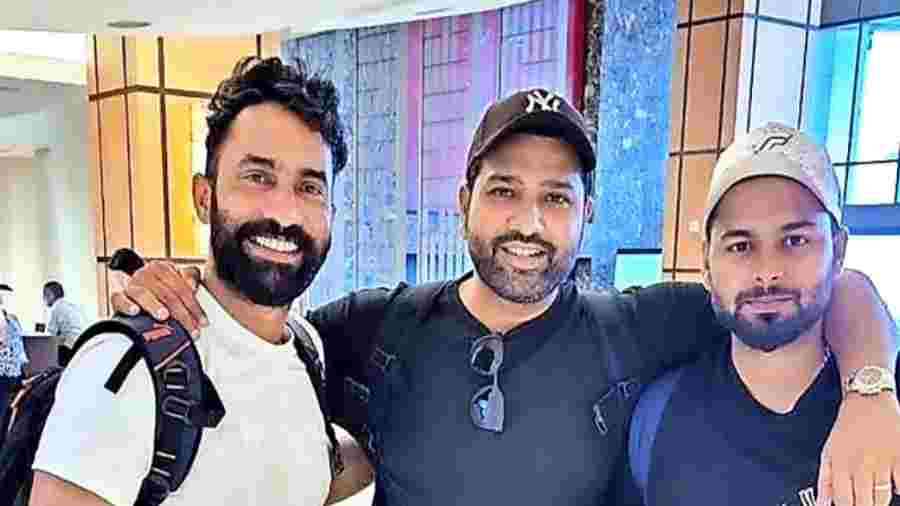 Since the end of this year’s IPL, India’s focus in their white-ball games had been more on analysing how much stronger their reserve bench has become.  Since the home T20Is versus South Africa till the ongoing ODIs in the Caribbean, the team management shouldn’t be too worried when it comes to firming up the team in the lead-up to this year’s T20 World Cup and other big assignments.

On the current tour of the West Indies, India have already taken an unassailable 2-0 lead and sealed the series. India’s winning the series was pretty much expected given the sorry state of affairs in Windies cricket, particularly in the 50-over format. But with quite a few of their regulars out, a 3-0 sweep away from home would certainly be sweeter for this Shikhar Dhawan-led side if they beat the Windies in Wednesday’s third and final ODI at Queen’s Park Oval in Port of Spain.

Nicholas Pooran and his teammates did give this Indian team a run for their money in both the two ODIs that went to the wire. Critics can certainly argue that India should have had it much easier against a side that were struggling to post even 150 against Bangladesh, which is not amongst the strongest teams.

That said, one must credit Dhawan and his group for holding their nerves during crucial phases of both the games. In the first game, after the batters did their job to post a 300-plus total in spite of a middle-order collapse, the bowlers ensured not to bowl too many loose deliveries towards the end, which gave India a threerun win.  In the next game, the bowlers weren’t too good. The batters, too, didn’t find the going to be very easy on a dry Queen’s Park Oval wicket, till Shreyas Iyer and Sanju Samson fought back with their century-plus stand fourth-wicket stand. The equation, though, got harder for India as both the set batters were dismissed in a short space of time.

But leftarm spinner Axar Patel, who had proved his abilities in Test cricket, lived up to his reputation as an all-rounder for the first time in ODIs as his scintillating 35-ball 64 not out helped India snatch victory, which had looked almost assured for the Windies, as well earned them the series.

Shubman Gill, Shreyas (who tried his best to negotiate the short ball in the previous game) and Axar’s ability as a finisher have been India’s gains so far from this ODI series. Shubman, who played a fantastic knock in the series opener, was looking steady in the second ODI till his execution of a scoop shot went completely wrong. For sure, he would like to convert a good start into a big one in the final ODI and finish the series on a high if he is in the playing XI. Ishan Kishan or Ruturaj Gaikwad may get a look-in.

On the bowling front, both pacers, Prasidh Krishna and Avesh Khan, have struggled with their lines and lengths in the first two matches. It depends on the team management as to whether Avesh, who came in place of Prasidh in Sunday’s game, will be given another chance. Or should the promising leftarm quick Arshdeep Singh be drafted into the XI if he is fully fit.