‘When the team needs someone to step up, he’s the man’ 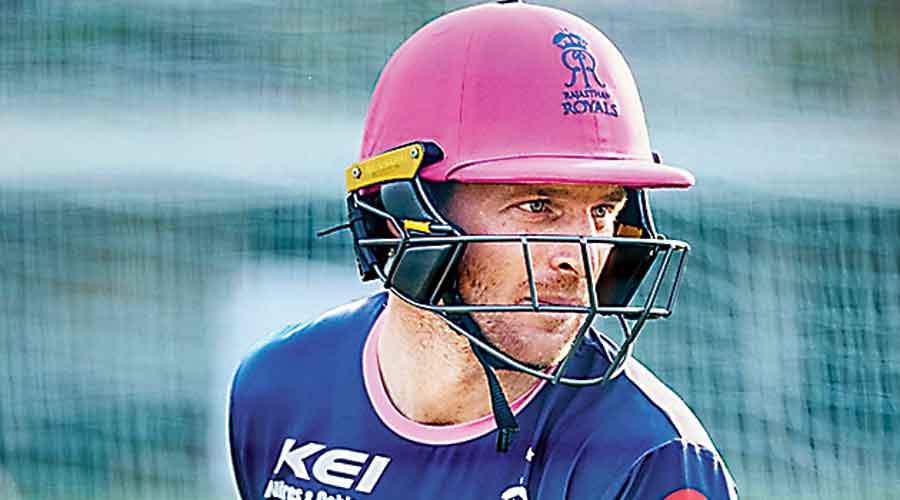 Jos Buttler has been a massive contributor for Rajasthan Royals in their road to the IPL 2022 playoffs. But it was Buttler only whose decline in form threatened to derail the Royals’ campaign. The Royals ultimately won their last couple of games to finish second in the group phase and make the last four.

Andy Hurry, director of cricket at Somerset, first came across Buttler at the Somerset County Cricket Club academy. According to Hurry, the Royals opener’s “approach and belief in his ability which has  grown over the years” could be his motivating force for Tuesday’s Qualifier I against Gujarat Titans at Eden Gardens.

“The kind of player Jos is, it’s because of his mindset and approach… He has greater belief in his game and he backs his instincts even more now, that has led to his consistency.

“His volume of experience, too, counts in these high-profile and pressure matches. So in such situations, when the team needs someone to step up, he’s the man,” Hurry told The Telegraph.

England’s newly appointed Test captain Stokes could be a strong contender for the limited-overs scheme of things too once Eoin Morgan’s tenure is over. But Stokes’ fitness issues and injuries could come in the way while Buttler, when available, has been an automatic choice as interim captain in Morgan’s absence.

“Jos has an excellent cricket brain and is highly respected by all, which is a great collaboration to be a very good leader,” Hurry emphasised.

Former England Women’s quick Isa Guha comes up with another perspective. “Jos is a fantastic, instinctive leader and the most natural successor to Eoin in limited overs. He could captain England in Tests too, but I think after the recent Ashes, the team and he decided to move in a different direction, which is a smart move.

“With a topsy-turvy time with the gloves and at the age of 31, with a young family, you would forgive him for just wanting to concentrate on the shorter formats,” Guha, currently an expert of Fox Sports and BBC, pointed out.