Rishabh Pant takes one match at a time

The way he paced his innings, it’s one of the best innings I’ve seen over a period of time for Delhi Capital: Skipper on Warner 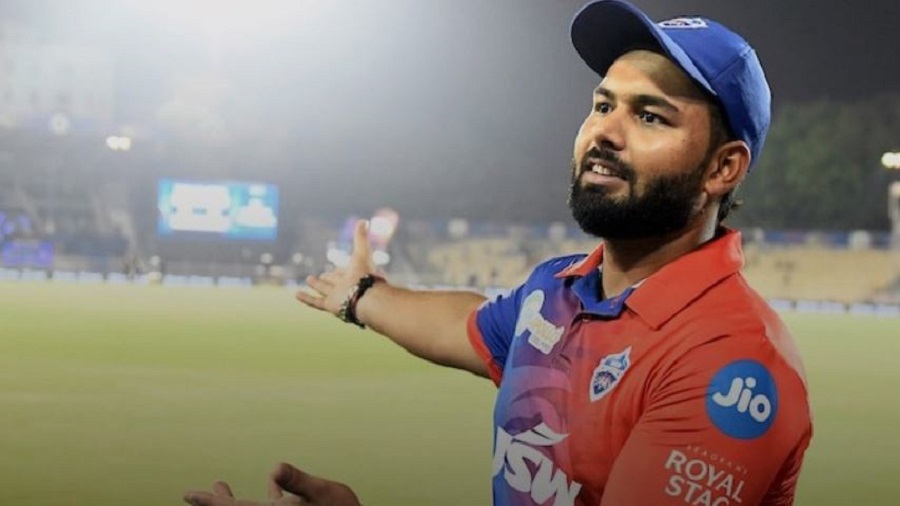 Rishabh Pant was a highly satisfied skipper after the Delhi Capitals’ 21-run victory over Sunrisers Hyderabad on Thursday. The win took them to fifth spot in the standings with 10 points from as many games.

“I think there is always room to improve, but this is as close to the perfect match for us as a batting unit,” Pant said. “I remained calm when Nicholas Pooran was smashing the bowlers all around.”

“In these high run chases, you know the other team needs 8 to 12 runs in an over... It’s difficult to hit that way until the 20th over. So I was trying to take the game deep and tell the bowlers, ‘Let’s be calm. Let him try to hit if he can’.”

All praise for Man of the Match David Warner, formerly of Sunrisers Hyderabad, he added: “The way he paced his innings, it’s one of the best innings I’ve seen over a period of time for Delhi Capitals,” Pant said.

As for himself, the 24-year-old captain said he was not worried about his batting despite getting out for 26 on Thursday. “We’re just taking one match at a time and giving 100 per cent every day. I was batting fine but at the end of the day, I can’t prepare for something like that, getting out to a full toss. That’s part and parcel of the game. Next time I’ll hit it for six,” he said.

Warner, who remained unbeaten on 92, didn’t wish to term the victory as a grudge match but said it meant a lot to him. Warner was stripped off the Sunrisers captaincy last season and later dropped from the team for his poor form.

“I didn’t need extra motivation. We’ve all seen what happened before in the past. It was just good to get the win on the board,” Warner said.

Kane Williamson felt the Capitals’ batting made the difference: “I think they had a fantastic total... Having said that, as a batting unit you want belief and there was a lot of belief... If we kept wickets in hand, then who knows.”