‘Of course, he must be able to explain to his team why he has taken such a call’ 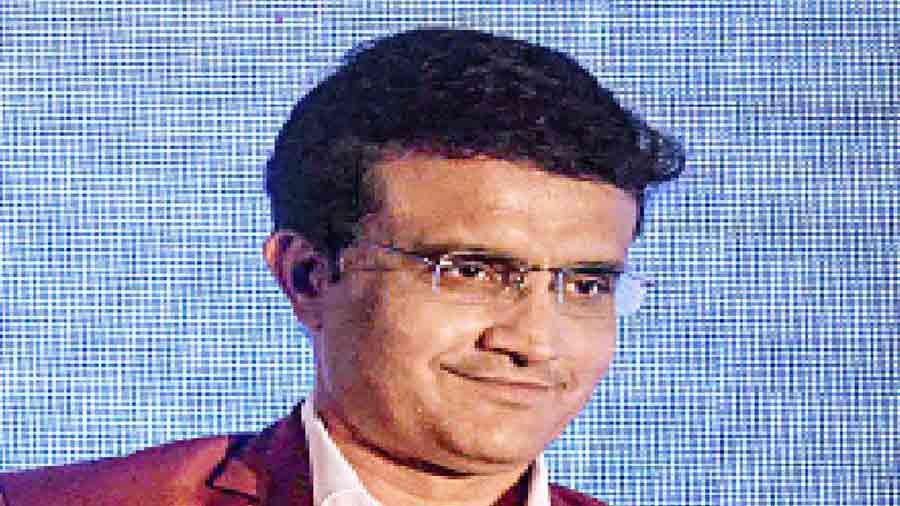 A leader should take the right calls for his team even if they make him unpopular. That’s Sourav Ganguly’s take on an ideal leader. Speaking on the sidelines of a panel discussion at a city hotel on Wednesday, the BCCI president and former India captain said: “For a leader, what matters is taking the right decisions even if that seems to make him unpopular.

“Of course, he must be able to explain to his team why he has taken such a call. At the end of the day, it’s the leader or the captain of the side who’s answerable. “But while taking a decision on the field, a captain cannot think of what the selectors, what the crowd or others are feeling about it. Yes, he may consult his deputy (vice-captain) or some of the senior players, but he has to be having his reasons behind a decision and should be able to back it,” Sourav added.

An ideal leader should look to deal as efficiently as possible with pressure instead of complaining about it or trying to avoid it, Sourav said. “Pressure is something you’ve got to live with,” he said.  “You can’t avoid pressure. You may have to handle any kind of pressure. It could be something related to your work, a game, society, family or anything. “If you can handle pressure, you can go places and, believe me, it’s a happy place to be in when you have to deal with pressure.

“I have played more than 450 matches for India. Since retirement, I still miss the time I used to be in the dressing room. I have been in several pressure situations, but I still miss those moments.

“So if you try and avoid pressure just because you are unable to handle it, then you’re just not good enough,” Sourav said. Talking about the modern-day India captains and how they have dealt with pressure, Sourav said: “We have had some very good captains.

Mahendra Singh Dhoni has done a wonderful job, especially during the transition period. Virat (Kohli), too, did a fine job as skipper of the side. He was more aggressive.”

“Rohit (Sharma), however, appears a little bit laidback. In other words, everyone has a different style.”