Question hour: Who will open with Shubman Gill 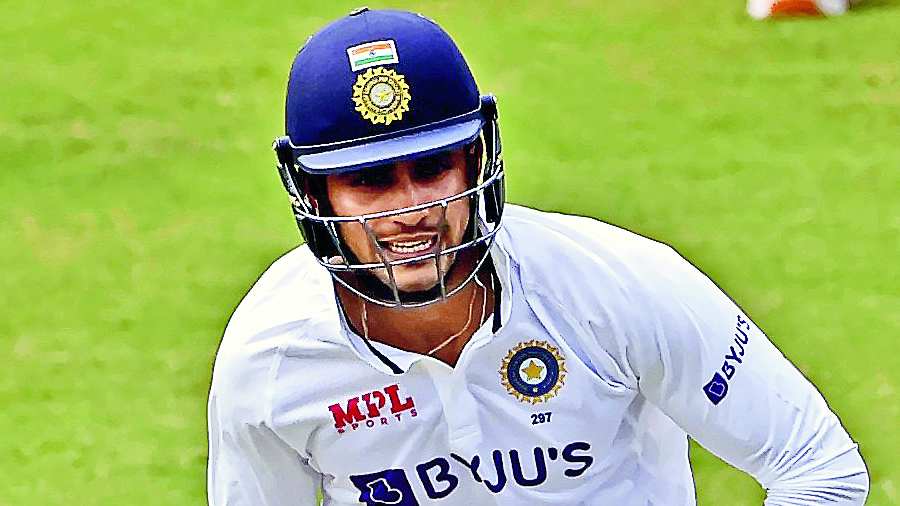 Ravichandran Ashwin, who wasn’t considered for any of the four Tests in England last year under the previous team management led by Ravi Shastri, looks set to play the rescheduled final game of the series, beginning on Friday at Edgbaston.

The conditions have prompted current head coach Rahul Dravid and stand-in captain Jasprit Bumrah to consider the wily off-spinner in the playing XI this time.

Sources told The Telegraph that Ashwin will be partnering Ravindra Jadeja as the Indians are likely to go in with two spinners and three pacers. The spin duo, with 684 wickets between them, have played just four Tests together outside the subcontinent.

“Ash was... a bit of a concern because he had Covid but he came to the practice game and we got some bowling out of him. He pulled through really well in the nets... He’s fit,” Dravid said on Wednesday.

June has largely been a dry month in England this year and the sultry conditions have made the task of the pacers difficult. The batsmen have revelled in such circumstances and it is expected the Edgbaston wicket will afford turn third day onwards.

The pacers too have struggled to generate seam movement with the short-seamed Dukes ball, which has also tended to go soft early in the innings. Edgbaston has traditionally assisted the spinners with Nathan Lyon’s nine wickets, including six in the second innings, orchestrating a famous Australian win in the 2019 Ashes. The Indians though will wait till the morning of the Test to decide on their third seamer after Bumrah and Mohammed Shami.

Mohammed Siraj bowled devastating spells last year, including an eight-wicket haul at Lord’s. Siraj has 14 wickets in four Tests behind Bumrah’s 18. Shardul played two Tests for his seven wickets and strengthened the batting with his all-round abilities. It wouldn’t come as a surprise if Shardul is chosen ahead of Siraj. However, it would be naive to rule out Umesh Yadav, who picked six wickets during India’s victory at The Oval.

The bigger riddle is who would be Shubman Gill’s opening partner? Cheteshwar Pujara has batted in an interim role in the past, the last time being the home series versus New Zealand last year. Dropped from the side because of poor form after the South Africa tour, Pujara has forced himself in with tonnes of runs during his stint with Sussex in the County Championship.

“It’s not very different batting at No.3 or opening, it’s not a huge difference,” Dravid maintained. But will it be fair towards Pujara, who will be making a comeback of sorts?

Hanuma Vihari is another option but he’s too inexperienced for the position. That leaves Mayank Agarwal, the specialist opener who was flown in as a cover for Rohit Sharma. Dravid spoke highly of KS Bharat, the reserve wicketkeeper who opened with success in the warm-up game against Leicestershire. But it won’t come as a surprise if the traditionalist in Dravid chooses to stick to Mayank.

In the circumstances, India will then have to go with Pujara at No.3 and Vihari at No.5. Shreyas Iyer’s chance will only come if Pujara or Vihari opens the innings.