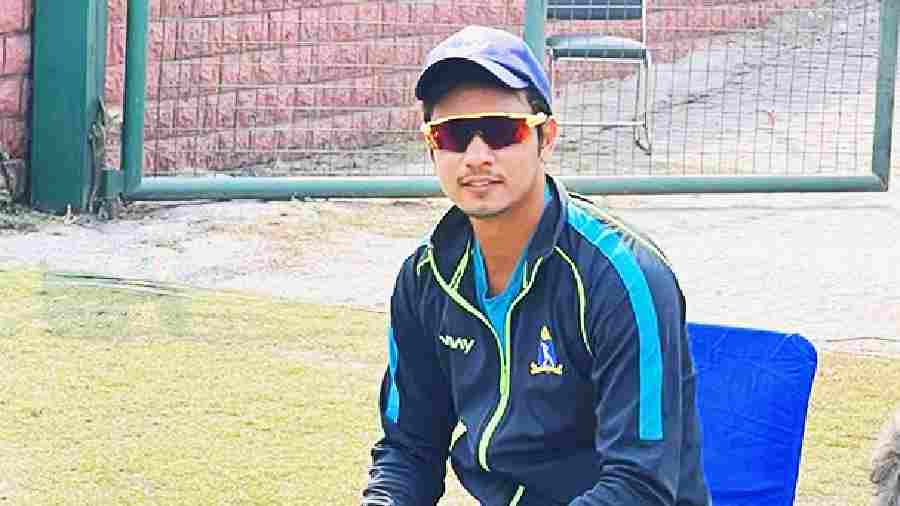 A bruised self-esteem was one of the main reasons behind Sudip Chatterjee’s decision to quit Bengal and opt for Tripura ahead of the upcoming domestic season.

The 30-year-old left-handed batsman, who’s set to get the No-Objection Certificate from the Cricket Association of Bengal (CAB) on Thursday, suggested that with a little better treatment last season by the previous Bengal coaching staff, he may not have taken this extreme step.

“I agree I wasn’t playing well in between and hadn’t been consistent enough. But I did try my best to work on my game over the last two years to stage a comeback. “So when a cricketer is putting in such an effort but gets to play just one Ranji Trophy game in the entire season, that’s not fair. When I was putting in a sincere effort, I feel I deserved more than one game at least,” Chatterjee,who played 63 first-class, 56 List A and 26 T20 games so far, told The Telegraph on Wednesday.

His non-inclusion in the Bengal squad for the now-cancelled tour for the T20 tournament in Namibia had also hurt Chatterjee.

“I was the captain of the team last season in the Syed Mushtaq Ali Trophy and had scored a couple of fifties as well.

“But when the squad for the Namibia tour was finalised (last month), I wasn’t there. That too didn’t go down well with me,” Chatterjee said. He was Bengal’s highest run-getter (131) in the national T20s last year. It was learnt that current Bengal head coach Laxmi Ratan Shukla had “assured” Chatterjee that he would be getting more chances in Ranji in the coming season. But the top-order batsman had already made up his mind on moving to Tripura, where he’s set to be an automatic choice in the XI.The CAB, on its part, remains hopeful of being able to avail of Chatterjee’s services again in future. “There has been no difference of opinion between Sudip and the CAB. He has requested the NOC, which we’ll give. We also hope he’ll be back with us in future,” president Avishek Dalmiya said.