With England having won the first game, the seven-match series now stands 1-1 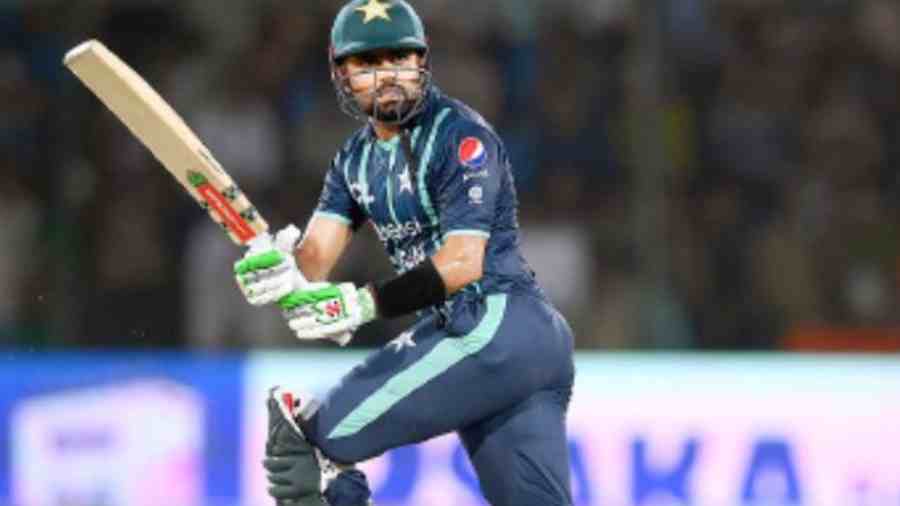 The pair of Babar Azam and Mohammad Rizwan shut critics up with outstanding batsmanship in the second T20I against England in Karachi on Thursday.  The Pakistan openers were under the scanner after having an ordinary Asia Cup. But all that was washed as the duo joined hands to inflict a stunning 10-wicket thrashing on England.

That, while chasing a tall target of 200.  With England having won the first game, the seven-match series now stands 1-1. On Thursday, it appeared as if Pakistan would be under immense pressure after England, powered by Moeen Ali’s 23-ball fifty, put up 199/5 in 20 overs. But Babar and Rizwan accepted the challenge and passed the test with ease.

While initially Rizwan was the aggressor, reaching his fifty off 30 balls, Pakistan captain Babar changed gears later in the innings. In the end, Pakistan completed the chase in 19.3 overs with Babar remaining unconquered on 110 off 66 balls.

Rizwan was no less, with an innings of 88 off 51 balls. Together, they hit 16 fours and nine sixes.  In the process, Babar reached the 8000-run mark in T20s overall. He needed 218 innings to reach the milestone, the second fastest after Chris Gayle (213).

Babar and Rizwan also bettered their own record of sharing the highest partnership — 203 not out — while chasing. The previous best was 197, which they got against South Africa in April last year.   After the game, Moeen praised the Pakistani pair for their effort.

“I know they get a lot of stick for their strike rates but they are brilliant and you can’t afford to bowl off-spin to them.” Moeen gave away 21 runs in the only over he bowled.

Openers Phil Salt (30) and Alex Hales (26) gave the team a smooth start, but Pakistan pacer Shahnawaz Dahani brought his team back into the match with two wickets in the sixth over.

England were first rescued by a 53-run partnership between Salt and Ben Duckett (43 off 22 balls) before Moeen brought on the big shots with able assistance from Harry Brook (31 off 19 balls).

Moeen stayed unbeaten on 55 off 23 balls with four boundaries and an equal number of sixes.