Advertisement
Home / Sports / Cricket / No more the captain, Kohli talks about contributing more as a batter

No more the captain, Kohli talks about contributing more as a batter

'Taking the decision to move on is also part of leadership' 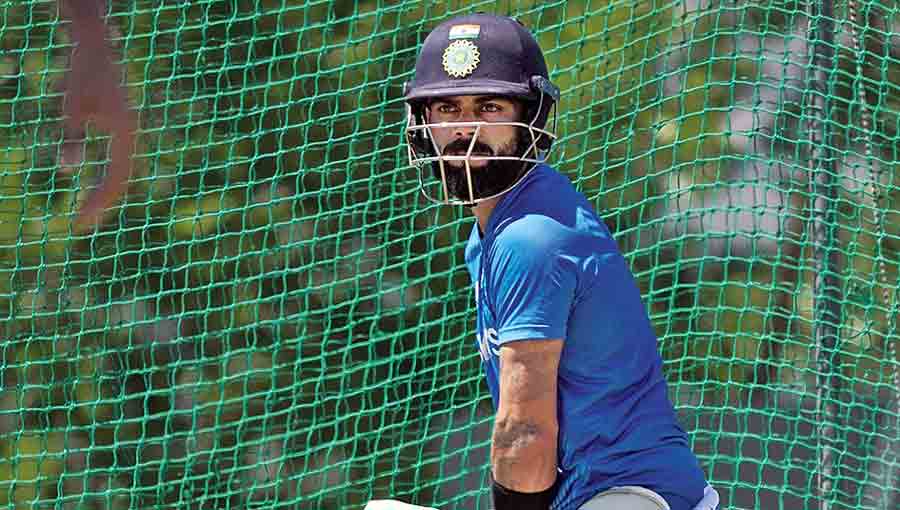 Citing Mahendra Singh Dhoni as an example, Virat Kohli says one doesn't need to be a captain of a team to be a leader and now that he is not the India skipper, he might contribute more as the side's batting mainstay.

Kohli shocked the cricketing world earlier this month when he stepped down from Test captaincy following the 1-2 series defeat in South Africa. He ended up as India's most successful Test captain.

His unexpected decision came after he stepped down from the T20 side before being removed as ODI skipper.

During Digit's 'Firseside Chat with VK', Kohli spoke how one can contribute to the team even when he is not its leader.

"Everything has a tenure and time period. You obviously have to be aware of that. People might say 'what this guy has done but you know when you think of moving forward and achieving more, you feel like you have done your job.

"Now as a batsman maybe you have more things to contribute to the team. You can make the team win more. So take pride in that. You don't need to be a captain to be a leader. As simple as that," he said.

Kohli had taken over the captaincy from MS Dhoni, first in Tests and then limited-overs cricket.

"When MS Dhoni was in the team it was not like that he was not a leader. He was still the guy we were going to constantly to get inputs.

"... but for him to understand that yes it is a natural progression and a natural time for me to take over and take Indian cricket forward to a level that I wanted to and as long as I feel that I have done that job without having materialistic goals, that has a longer-lasting effect."

Kohli also talked about the timing of moving on. Rohit Sharma has taken over from him as the white ball captain while the board is yet to announce his successor in the five-day format.

"One has to embrace all kinds of roles and responsibilities. I have played under MS as a player and I have been the captain of the team for a long time, my mindset has been the same.

I always thought like a captain even when I was a player. I want to make the team win. I have to be my own leader," he added.