Mark Chapman has been named as Williamson's replacement in the squad 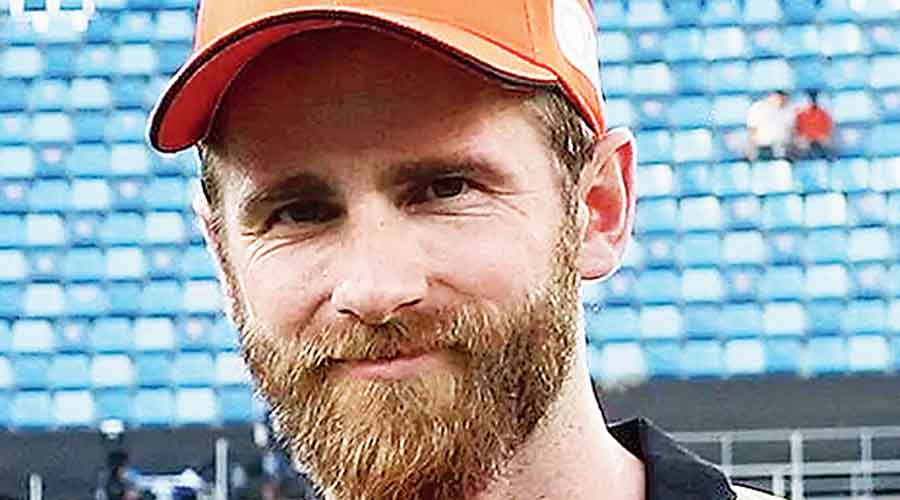 New Zealand skipper Kane Williamson will miss the third and final T20 against India to attend a pre-arrange medical appointment.

Mark Chapman has been named as Williamson's replacement in the squad. Senior pacer Tim Southee will lead the side in his absence.

Williamson will rejoin the squad on Wednesday when the ODI squad assembles in Auckland ahead of the series opener at Eden Park on Friday.

New Zealand head coach Gary Stead said the medical appointment had nothing to do with Williamson's recurring elbow issue.

"Kane's been trying to get this booked in for a while now, but unfortunately it hasn't been able to fit into our schedule," Stead said in a statement issued by New Zealand Cricket.

"The health and well-being of our players and staff is paramount, and we look forward to seeing him in Auckland." India lead the T20I series 1-0. Williamson had made 61 off 52 balls in a losing cause on Sunday.

Stead said Chapman was excited to be back after featuring in the recent T20 World Cup and Tri Series in Christchurch.

"He's a quality player who offers good versatility in the order," he added.

The Hong Kong-born cricketer has played seven ODIs and 40 T20s for New Zealand.