Over the next five years, there is a possibility that the T20 league could have as many as 94 games 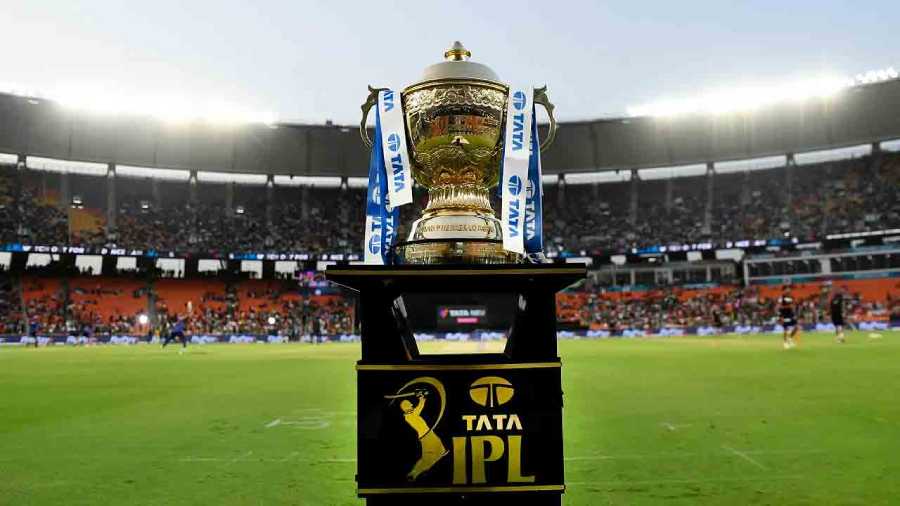 Punjab Kings co-owner Ness Wadia feels that IPL should now be held in two separate halves with a significant increase in number of matches after the BCCI made a ‘killing’ at the recent media rights auction with a Rs 48,390.32 crore deal.  Over the next five years, there is a possibility that the IPL could have as many as 94 games.

Wadia congratulated the BCCI for delivering on an innovative media rights strategy but hoped the IPL gets what is long overdue: “more home games and a bigger season”.

“IPL has taken cricket to the global level. The IPL has provided the spark cricket needed and made it a global sport. It will get even bigger.

“Having said that, seven matches at home, it is way too less. It should be a minimum of 14. I really see a much longer season which is long overdue.

“If you can’t have a long season of four months why not look at two seasons, one in India and one in a different country every year. Indians are everywhere around the world. There is huge potential for having many more games,” said Wadia.

Until last season, when there were eights franchisees, teams played 14 games on an home and away basis.