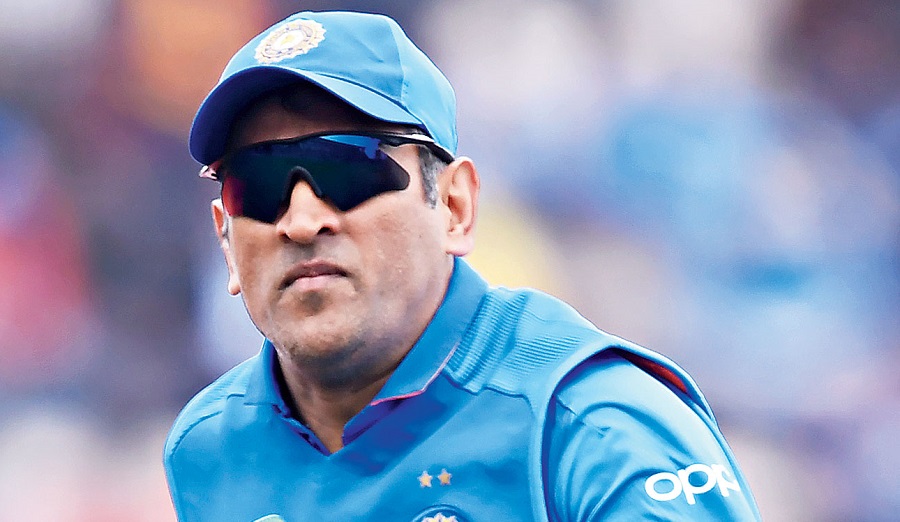 Former India captain Sourav Ganguly has reiterated that he felt Mahendra Singh Dhoni, while a lethal finisher, ought to have batted higher up the order given his ability to demolish bowling attacks.

Ganguly, now president of the BCCI, led a plethora of wishes on Captain Cool’s 39th birthday on Tuesday.

“He’s one of the great players of world cricket, not just a finisher. Everyone talks about the way he finishes lower down the order. I always believed that he should bat up the order because he was so destructive,” Ganguly said during a chat show hosted by India opener Mayank Agarwal.

Ganguly, who was the captain when Dhoni made his international debut against Bangladesh on December 23, 2004, recalled how he rose to fame with his 148 against Pakistan in Visakhapatnam, batting at No.3.

“It was fantastic. If you look over a period of time in the history of one-day cricket, the best players can find the fence under pressure consistently. MS Dhoni was one of them and that’s why he was special,” said Ganguly.

Asked whether it was him who picked Dhoni in the team, Ganguly said: “Yeah that’s true, but that’s my job isn’t it? That’s every captain’s job to pick the best and make the best team possible.

“You go by your instincts, you go by the faith in that player that he’ll deliver for you. And, you know, I’m happy that Indian cricket got a Mahendra Singh Dhoni, because he’s unbelievable.”

Dhoni was last seen in action about a year ago in the 2019 World Cup semi-final.

Team India captain Virat Kohli, who shares a special bonding with Dhoni, said: “He just enjoys every minute of being on field and our understanding has been brilliant over the years… He is always going to be my captain in my head,” Virat said in a video posted by the ICC.