‘Tim Paine had done a good job as a leader, as a player and a person alongside Justin to change the culture of the team’ 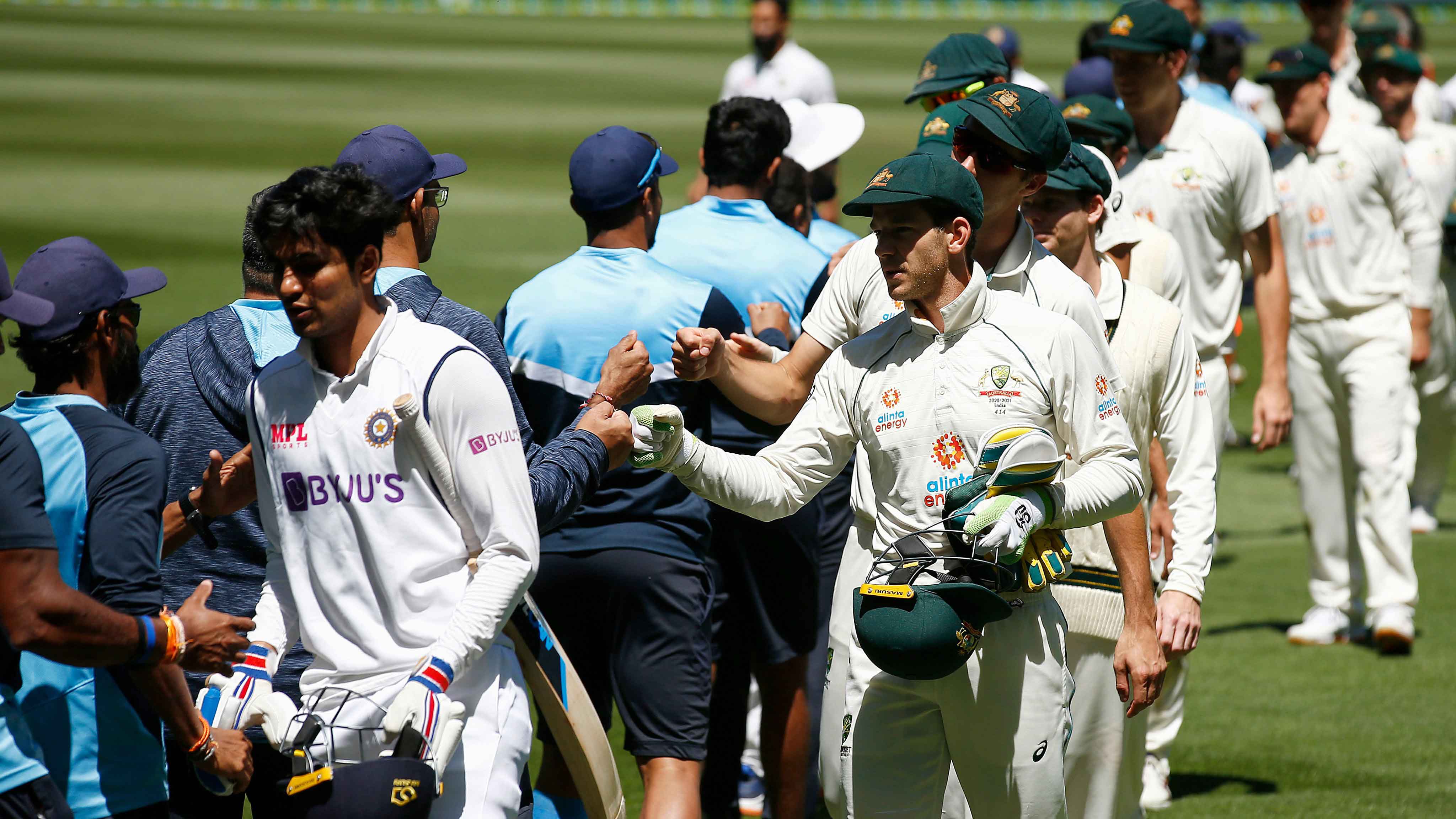 Australia’s twice World Cup-winning coach believes losing that home Test series to an Indian team which missed most of its regulars had hurt the pride of the Aussies, who were at full strength then, and pushed them towards a turnaround.

Since that heartbreaking defeat, Australia have been able to break their jinx in the T20 World Cup, winning the crown for the very first time last November, and have now retained the Ashes with an unassailable 3-0 lead in the ongoing five-match series.

“There’s little doubt that the loss to India at home hurt the team, dented egos and threatened positions of players and support staff,” Buchanan told The Telegraph.

“But turning a team around takes time, and it takes some painful lessons as well. Talking with Justin (Langer) after the T20 World Cup, he was almost more thrilled about the planning and preparation that went into the tournament than winning the tournament itself.

“He also felt that they were really well prepared for the Ashes, which is on show now,” Buchanan, who was also head coach of Kolkata Knight Riders in the first two editions of the IPL, in 2008 and 2009, said.

Has the absence of Tim Paine, who missed a few tricks both as keeper and captain against India, been a blessing in disguise for Australia? Buchanan disagreed.

“Tim Paine had done a good job as a leader, as a player and a person alongside Justin to change the culture of the team,” the 68-year-old said.

The current Ashes series has been a revisit to those days of the late 90s and the early 2000s when Australian teams coached by Buchanan and his predecessors would roll over England at home as well as away.

“England have been woeful, although a quick look at their results in the longest format over the past two-three years will reveal that they are not a good side,” Buchanan argued.

Lambasting England further, he added: “They rely heavily on (Joe) Root, (Ben) Stokes, (James) Anderson and (Stuart) Broad. They have no opening combination with a fragile middle order, and so choose (Jos) Buttler and (Jonny) Bairstow rather than (Ben) Foakes who is the best ’keeper. Besides, their bowling attack needs conditions in its favour in order to look dangerous.

“Some of their selections on this tour so far seem ludicrous. For instance, the decision to not play Anderson and Broad in Brisbane in bowler-friendly conditions. And you do that in the first Test of a series?”