Mentor David Hussey acknowledges that while fielding inside the 30-yard circle, the Irishman will be an ideal assist for the skipper 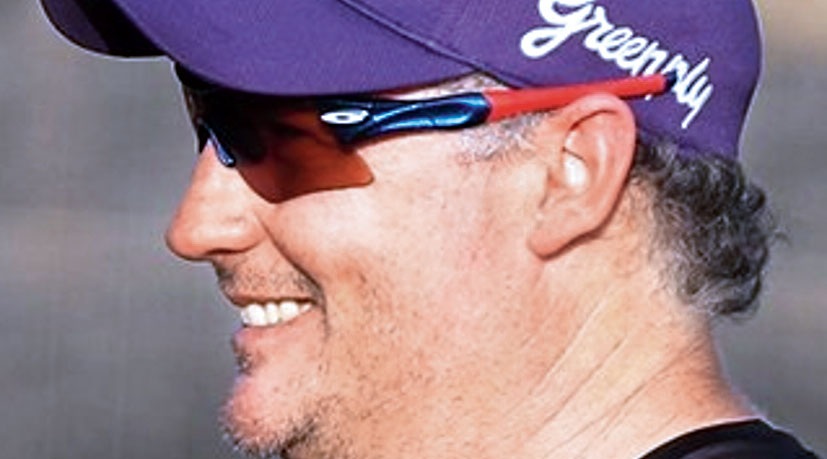 The “cool, calm and collected” Eoin Morgan’s presence in the Kolkata Knight Riders ranks would be a huge factor for the team in this IPL, feels mentor David Hussey.

The former Australia limited-overs batsman, also a former KKR player, acknowledged that while fielding inside the 30-yard circle, Morgan would also be an ideal assist for skipper Dinesh Karthik.

“Morgan is a huge factor. He is a World Cup-winning captain and has been leading England in the white-ball format for a long time.

“He’s a classy player and will be a great ally for Dinesh Karthik in terms of maybe fielding in the ring and talking to the bowlers, while our captain is behind the stumps keeping wickets,” Hussey said at KKR’s base in Abu Dhabi on Sunday.

His excellent record as England’s limited-overs captain aside, the first T20I versus Australia in Southampton last week was another instance of Morgan’s exemplary captaincy, as his cool head and intelligent bowling changes helped England eke out a two-run win from a tight position .

“Eoin is also a very cool, calm and collected person, so he will be very handy in the middle order,” Hussey stated.

“I do expect Eoin and Dinesh to have a really good relationship on and off the field. And yeah, Eoin will go a long way in having a cool head and winning many games for KKR in what’s going to be a very tight tournament.”

If Morgan’s presence in the side is massive, Andre Russell is the team’s heartbeat, Hussey feels. And there’s good possibility that the devastating all-rounder gets a promotion in the batting order depending on the situation.

“If it benefits the team and helps us win games, why can’t he be promoted in the order! If he comes in at No. 3 and bats 60 balls, he might actually make a double hundred... So anything can happen with him.

“He is probably the heartbeat of the team,” Hussey emphasised.

In other words, according to Hussey, Russell, Morgan and Karthik are the anchors of the KKR batting line-up. “We also have classy players top of the order, like Shubman Gill and Nitish Rana. There is Tom Banton also. So they are all X-factors,” he said.

Elaborating on Banton, who has been quite impressive so far in the T20Is for England, Hussey believes the youngster is the “new or a better version of Kevin Pietersen.”

“Banton takes the game on. He is probably the new or a better version of Kevin Pietersen, I believe. He is going to be a great signing by KKR.”

A strong start is something the Knights have always banked on, and were provided in most matches in the previous years by Sunil Narine and Chris Lynn. But Lynn is no longer a part of their squad, while the team management is yet to confirm whether Narine would continue to open.

“The opening combination is up for discussion at the moment,” Hussey said. “There are certainly good players who can fit into the roles. The head coach (Brendon McCullum) will make that decision with (assistant coach) Abhishek Nayar and Karthik.”