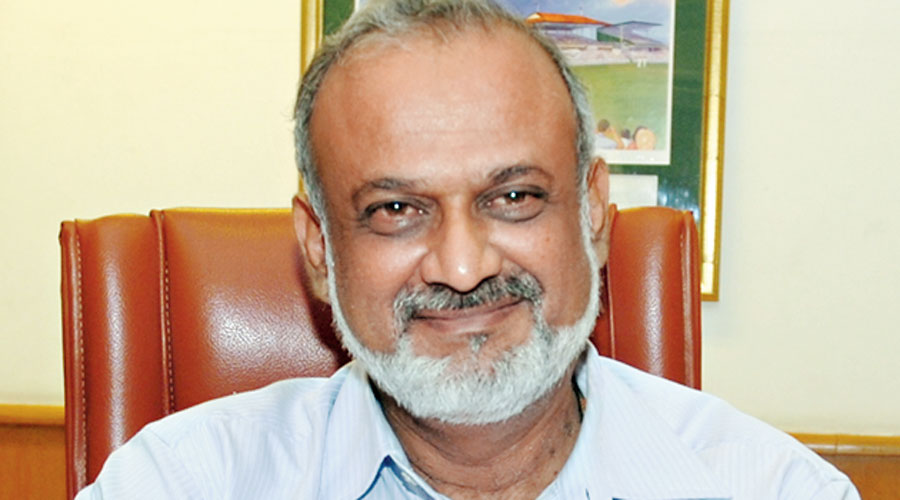 The much-awaited fixtures for the 13th edition of the Indian Premier League will be released on Sunday, chairman Brijesh Patel confirmed on Saturday.

The IPL operations team, which is currently in Dubai, took time to finalise the schedule because of different quarantine rules in Dubai and Abu Dhabi. The schedule was finalised after the Abu Dhabi government changed its quarantine rules for visitors allowing them to enter the emirate within 48 hours of a negative Covid-19 test. 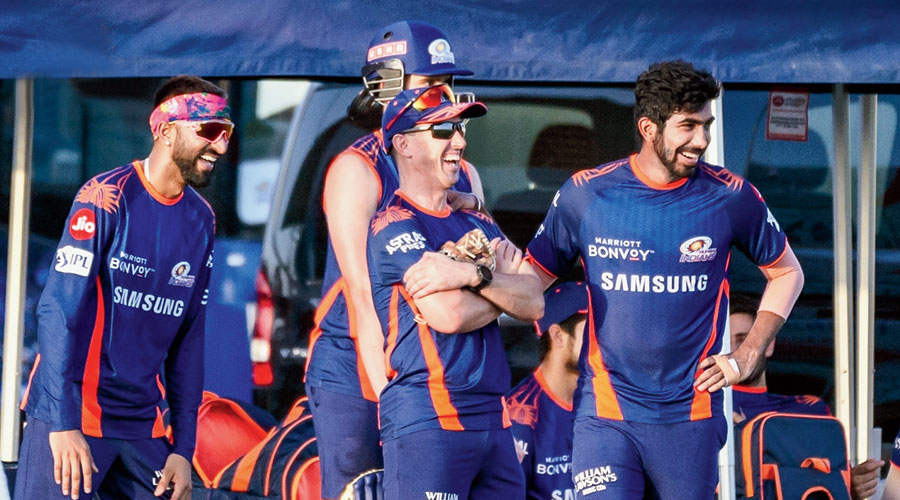 “The IPL schedule will be released on Sunday,” Patel said from Dubai.

That Chennai Super Kings players have passed the additional two tests during their extended quarantine period also helped in finalising the schedule. Mahendra Singh Dhoni’s men have already started practice and it is almost certain that the IPL will begin with its traditional opener featuring defending champions Mumbai Indians and last year’s runners-up Chennai Super Kings on September 19.

It was learnt that the announcement has been delayed because of certain protocols with the governments in the various emirates.