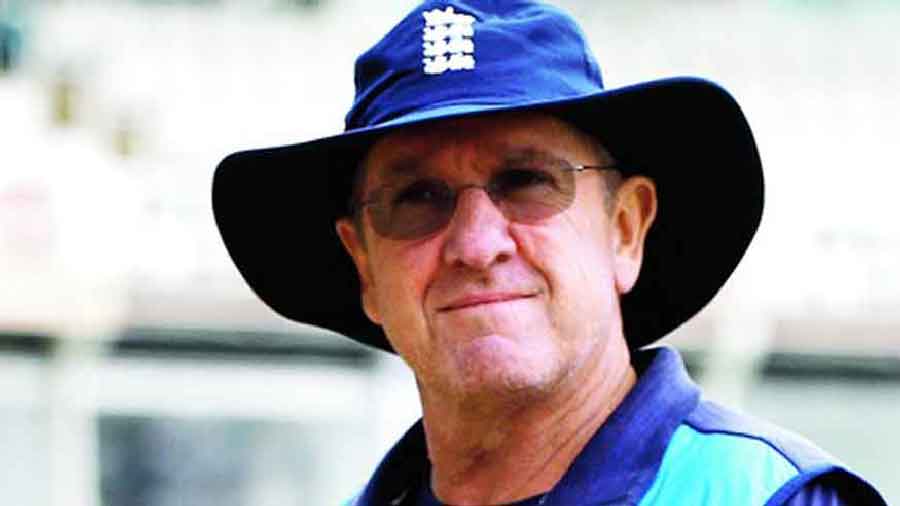 IPL side Punjab Kings on Friday appointed Trevor Bayliss as the team's new head coach ahead of the next season of the franchise-based T20 tournament.

Bayliss will replace Anil Kumble after the former India cricketer's contract was not renewed by Punjab Kings following a poor string of performances by the side under his guidance.

"I'm honoured to be given the head coach's role with the Punjab Kings. A foundation franchise with an appetite for success. I look forward to working with a talented squad of players determined to compete for silverware," Bayliss said in a statement issued by the franchise.