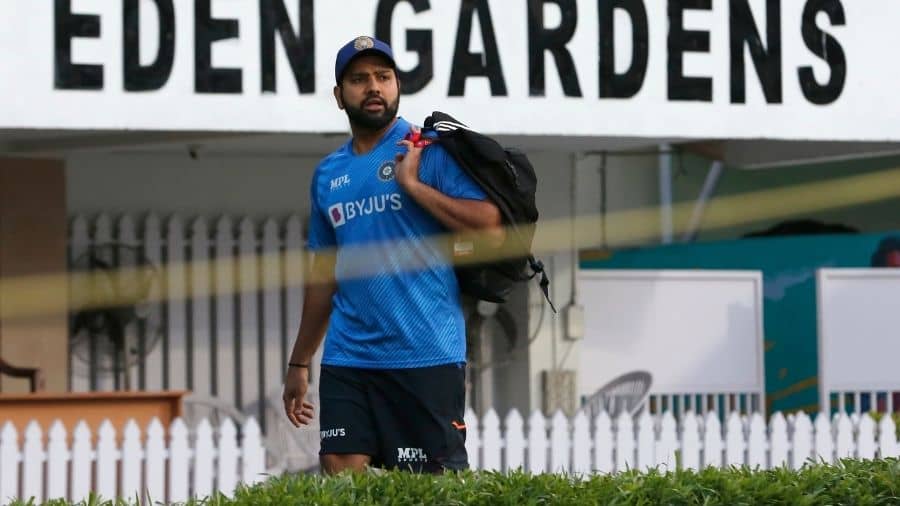 Team India ticked all the right boxes on way to a clean sweep of the West Indies in the T20I series on Sunday. More than the victory, it was the manner in which Rohit Sharma’s men decimated the challenge posed by the West Indies in all the three matches that was impressive.

The 17-run victory at Eden Gardens on Sunday doesn’t really portray how the West Indies threatened to snatch the match away at one stage. Rohit made all the right moves, never allowing the visitors to make further inroads, in their pursuit of 185, after they had raced to 68 for two in the Powerplay overs.

Going into the dead rubber with an inexperienced attack, he didn’t allow things to slip from his grasp even when Deepak Chahar had to retire following a hamstring injury after 1.5 overs. Debutant Avesh Khan proved to be expensive but Rohit rotated his resources well to put the skids on the scoring.

Nicholas Pooran (61 off 47 balls) kept the visitors in the hunt, first in the company of Rovman Powell and then Romario Shepherd. But once Pooran left in the 18th over, West Indies failed to keep up the tempo.

The decision to go with Shardul Thakur and Harshal Patel in the slog overs proved beneficial. Both were disciplined and the West Indies faltered in their endeavour to get the required 60 off the last five overs.

Ravi Bishnoi and Shardul had restricted the batsmen in the middle overs to help India bounce back.

Shardul was brilliant in the final over when 23 were needed. The fielding was top class with Rohit himself holding on to two difficult chances.

The batting had set the tone with Suryakumar Yadav and Venkatesh Iyer showing the way in the middle overs. Rohit’s move to drop himself down the order and open with Ruturaj Gaikwad and Ishan Kishan was also praiseworthy. The scramble for securing berths in India’s middle-order is sure to grow as the T20 World Cup draws near. These are still early days and a lot could change.

But the likes of Surya and Iyer are gradually settling into their roles as finishers. It will only make the task of those making a comeback tougher to snatch their places back. Iyer was being groomed as a back-up for the injured Hardik Pandya. On Sunday, he showed glimpses of how he has slowly fitted into his new role.

He played the perfect foil to Surya and the pair stitched together an unbroken 91 runs off 37 balls to help India reach 184 for five. Iyer (35 not out off 19) started the assault but Surya (65 not out off 31 balls) looked in a more murderous mood as they put on 86 runs in the last five overs, including 42 off the last two.

If Iyer can replicate this form in the lead-up to October’s showpiece event, Pandya is sure to find the going tough. India have now become the No.1 T20 side for the first time since 2016.