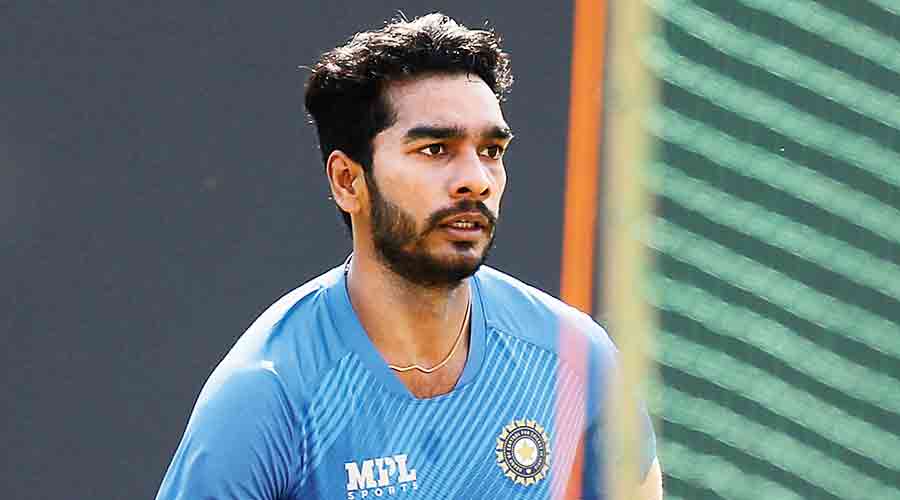 Team India will look to extend their winning streak at home in limited-overs cricket when they take on Sri Lanka in the first T20I in Lucknow on Thursday.

India haven’t lost a T20I series at home since their February 2019 2-0 defeat to Australia. Their confidence will also be up given their emphatic triumph over the West Indies in the recent white-ball series.

If overall quality and experience are the parameters, India are ahead of Sri Lanka, who have had little time to regroup since their 4-1 loss in the T20I series in Australia which ended on Sunday.

Besides, the Sri Lankans, led by all-rounder Dasun Shanaka, have no such recognised power-hitter in their line-up, something that could make their task even more arduous against India’s bowling attack. The return of pace spearhead Jasprit Bumrah and spinner all-rounder Ravindra Jadeja is expected to add teeth to India’s arsenal.

India’s batting line-up may have to face a test of sorts in the absence of Virat Kohli and wicketkeeper-batsman Rishabh Pant (both on a short break) along with Suryakumar Yadav. Jadeja’s role in the middle order thus assumes a fair amount of significance as, alongside captain Rohit Sharma, he’s the most experienced of all the established batsmen in the current line-up.

India’s opening combination looks more or less settled with Rohit and Ishan Kishan, unless the skipper again pushes himself down the order, like he did the other evening at Eden Gardens. Shreyas Iyer is expected at No.4 so slots 3 and 5 in the batting order are up for grabs.

With an eye on team-building for the T20 World Cup in Australia later this year, there could be a case for including both Ruturaj Gaikwad and wicket-keeper-batsman Sanju Samson in the playing eleven at Ekana Cricket Stadium. If Samson doesn’t make the cut, Deepak Hooda could get a look-in.

News of Suryakumar’s unavailability owing to a hairline fracture broke late on Tuesday night. Suryakumar has of late provided much-needed stability to the Indian middle order and served well as a finisher.

“Surya’s injury obviously is a big setback,” skipper Rohit acknowledged. “He was in great form in the last series. But there are players waiting to get an opportunity, and I’ll be more than happy for them to come in and fill in.

“At the same time, I’m a little sad for Surya. It was a freak injury. He was standing in the slips and got hit on his thumb. Those are things you can’t control. I wish he returns soon,” Rohit said.

Having gone through the grind in Australia, Sri Lanka should be finding the Indian conditions a little more comforting. But the unavailability of their prime spinner Wanindu Hasaranga, who has contracted Covid-19 for a second time, does come as a jolt to the visitors. More so, since he can contribute with the bat also.

Leg-spinner Hasaranga, fourth in the ICC T20I rankings among bowlers, was player of the series in Sri Lanka’s 2-1 home victory over India in July last year.

“All teams are facing such situations because of Covid. Wanindu will be missed, but we hope he will be back soon,” captain Shanaka said.